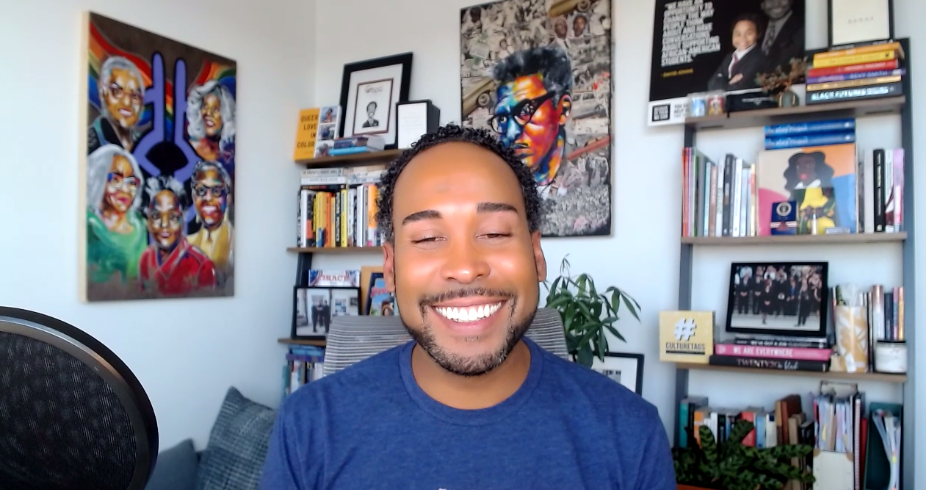 Legislation that would ban discussion of sexual orientation and gender identity in Florida primary schools is sounding an  alarm with LGBTQ+ advocates.

David Johns, the executive director of the National Black Justice Coalition says if the bill becomes law some LGBTQ+ students of color in particular will simply stop attending school. And he’s worried about the impact on their mental health.

“Students who are both Black and who identify as are who are assumed to be LGBTQIA plus, right now face extreme challenges that often go ignored and unresponded to,” says Johns.

“On top of that, now you have state legislatures, more specifically Florida, introducing bills that are attempting to not only prevent us from being able to have conversations where we name people and identities and experiences that have always existed, that existed even before the terms that we now use were employed, but also to criminalize educators and others who are attempting to speak truth to power and to ensure that all students who are compelled, who are forced to go to school by law, feel seen and safe and supported.”

The bill’s sponsors say conversations about gender and identity can still happen at school, but outside of classroom curricula.

“It’s really important for us to do the kinds of things that we would expect to happen in a [Gay Straight Alliance club] in a whole school environment so that all students have the benefit of that knowledge, and hopefully, the resources that come with it.”

Johns says educators need to acknowledge and support the diversity of their students’ experiences.

“It’s our job to support them in ways that make the most sense for them, not to live through them, or to otherwise prevent them from being exactly who they were purposed to be.”