As deadly meningitis outbreak worsens, some are mourning losses 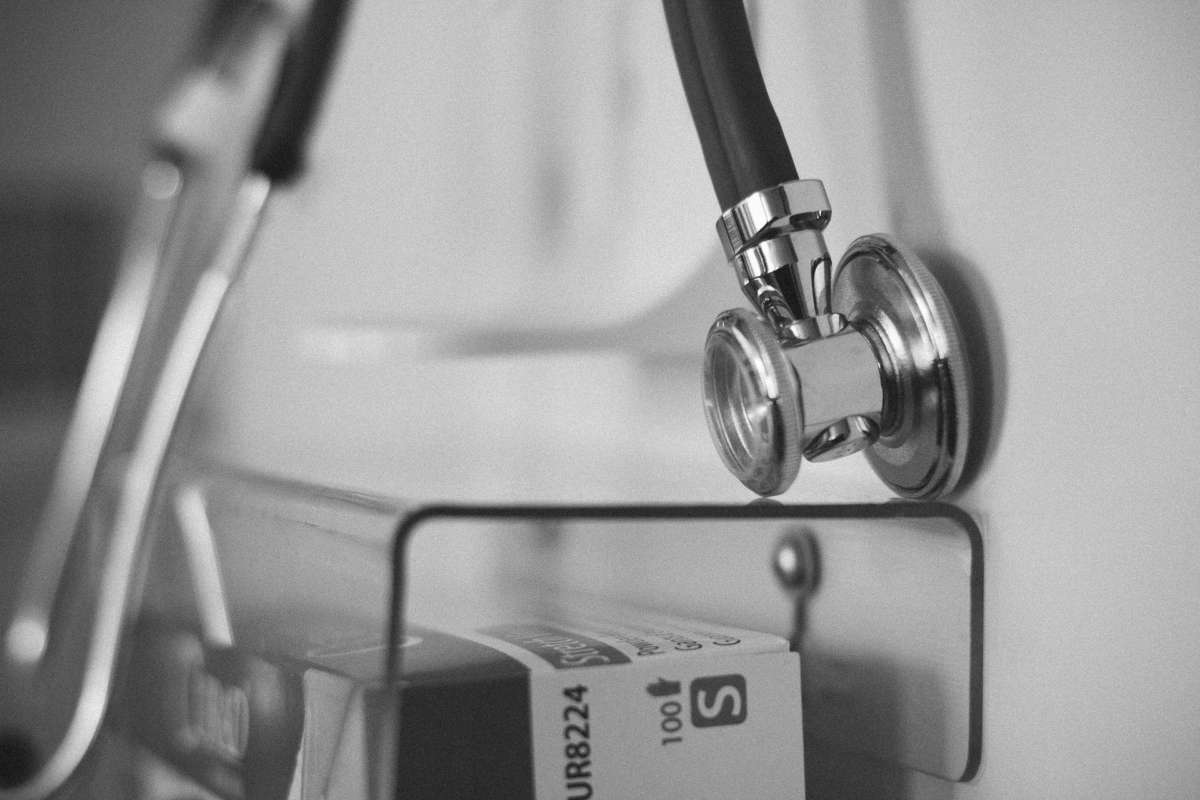 More than 26 people have fallen ill, and at least 7 have died in Florida from a deadly meningitis outbreak that is mostly impacting gay and bisexual men.

George Wallace is the executive director of the LGBT Center in Orlando. He says the majority of the cases they are seeing are in young, otherwise healthy men in their thirties in Orange County.

Wallace buried a friend of a friend recently.

But Wallace says one important difference between the current meningitis outbreak and the AIDS epidemic of the 80s, is that there’s an already available meningitis vaccine that’s been around for decades.

“We have a vaccine that will help combat that and we know about the disease. When the AIDS crisis started, there was mass hysteria and panic because people didn’t know. We know about meningitis and it is preventable.”

The Centers for Disease Control and Prevention is urging gay and bisexual men who live in Florida, or who may travel to the state to get vaccinated against meningitis.

Wallace says free meningitis shots will be available at the Savoy on Thursday night from 4 to 6 pm.