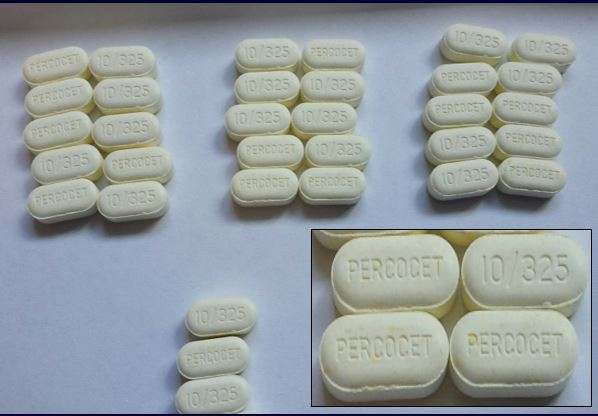 A street pill that looks like it came straight from the pharmacist is causing deaths in Orlando. State law enforcement officials discovered the so-called super pill recently, and they are warning residents to keep from buying pain killers on the black market.

The so-called super pill looks just like well-known pain killers like Percocet, Xanax and Oxycodone. However, it is laced with fentanyl, an opiod that is nearly 50 times more potent than heroin, according to health officials.

“Those pills look every bit as real as the legitimate drugs and unless you got it directly from a pharmacy, there’s no guarantee that what you got in your hand isn’t going to kill you,” says Florida Department of Law Enforcement special agent Danny Banks.

Experimental users—many high school and college age—are buying the pill. But Banks says so are unassuming patients without health insurance.

Banks says the super pill has caused a handful of deaths so far in Orlando.

In Florida, the most fentanyl-related cases have come out of south Florida.

State law enforcement officials have set up drop boxes at police stations where residents can leave the pills without any questions asked. They are urging experimental drug users to stay away from the pill and asking patients without health insurance to buy their pills from a pharmacist.