Less Than Week To The Deadline, As Many As 1,500 Americans Are Still In Afghanistan 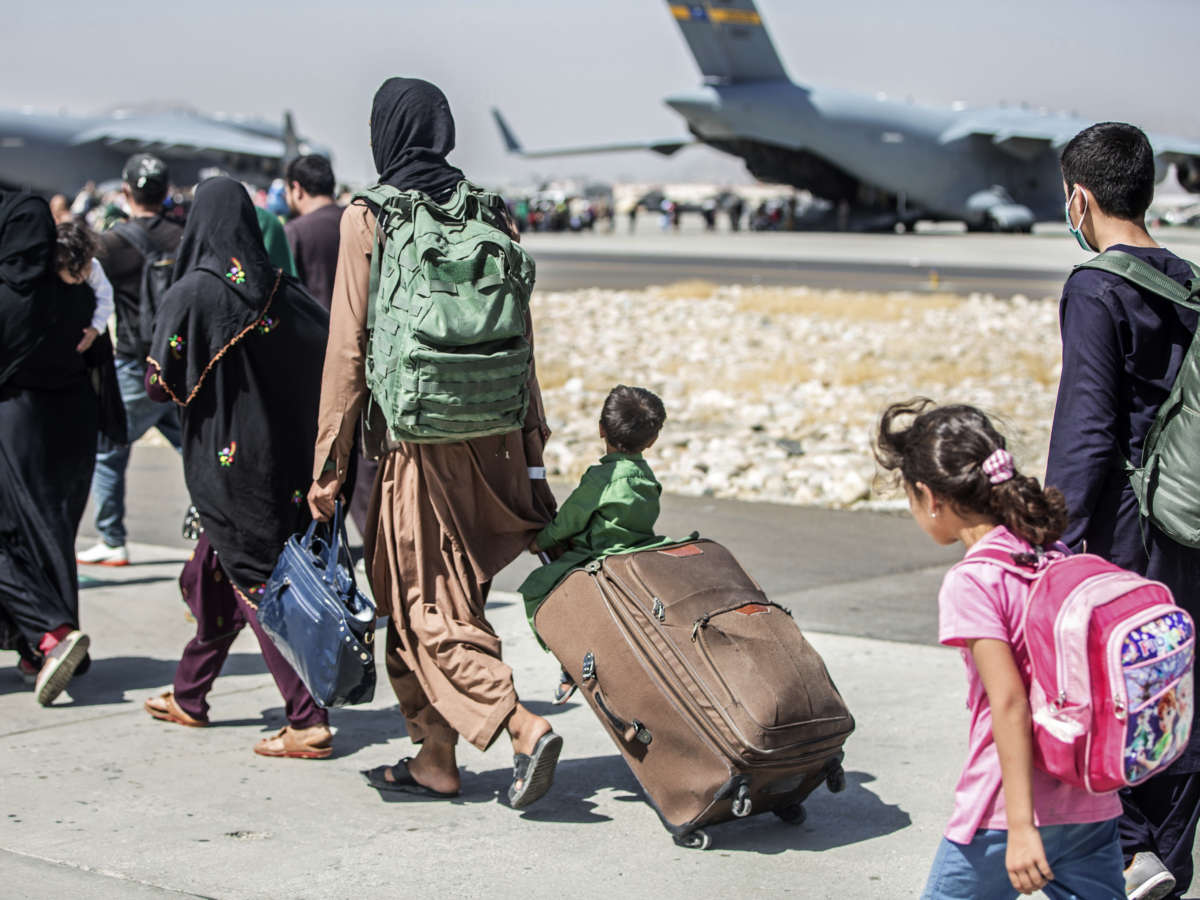 Secretary of State Antony Blinken said as many as 1,500 U.S. citizens are still not out of Afghanistan ahead of the Aug. 31 deadline.

Speaking at a news conference, Blinken said government officials are in touch with approximately 500 of those who remain in the Taliban-controlled country, and that officials are providing them with instructions on how to reach the Kabul airport safely.

“For the remaining roughly 1,000 contacts that we had who may be Americans seeking to leave Afghanistan, we’re aggressively reaching out to them multiple times a day through multiple channels of communication to determine if they still want to leave,” he said, noting that some may turn out not to be American citizens.

Over the last ten days, he said, the State Department has evacuated roughly 4,500 U.S. citizens.

Blinken underscored the complexity of the operation, its dangers, and the challenges in maintaining an accurate count on the number of Americans living in Afghanistan, saying enrolling with U.S. Embassy while living abroad is completely voluntary. He also said he is “relentlessly focused” on getting locally employed staff at the U.S. Embassy in Kabul out of the country.

“We’re operating in a hostile environment in a city and country now controlled by the Taliban, with the very real possibility of an ISIS-K attack,” he said., calling the coordinated effort “very high-risk.”

Forces on the ground are reportedly struggling to meet the end of the month deadline, but Blinken insisted the U.S. is “on track to complete our mission” as long as the Taliban continues to cooperate. Regardless, President Biden has called for contingency plans from the Pentagon and State department in the event the evacuation mission is not completed in time.

“But let me be crystal-clear about this: There is no deadline on our work to help any remaining American citizens who decide they want to leave to do so, along with the many Afghans who have stood by us over these many years and want to leave and have been unable to do so. That effort will continue every day past August 31st.”

Additionally, Blinken said efforts are “underway on the part of regional countries” to try and keep the airport open past Aug 31, when U.S. troops are expected to finish their mission.