LEGISLATIVE PREVIEW 2019, PART 4: With Focus On Toxic Algae And Everglades, Some Wonder About Other Troubled Waterways 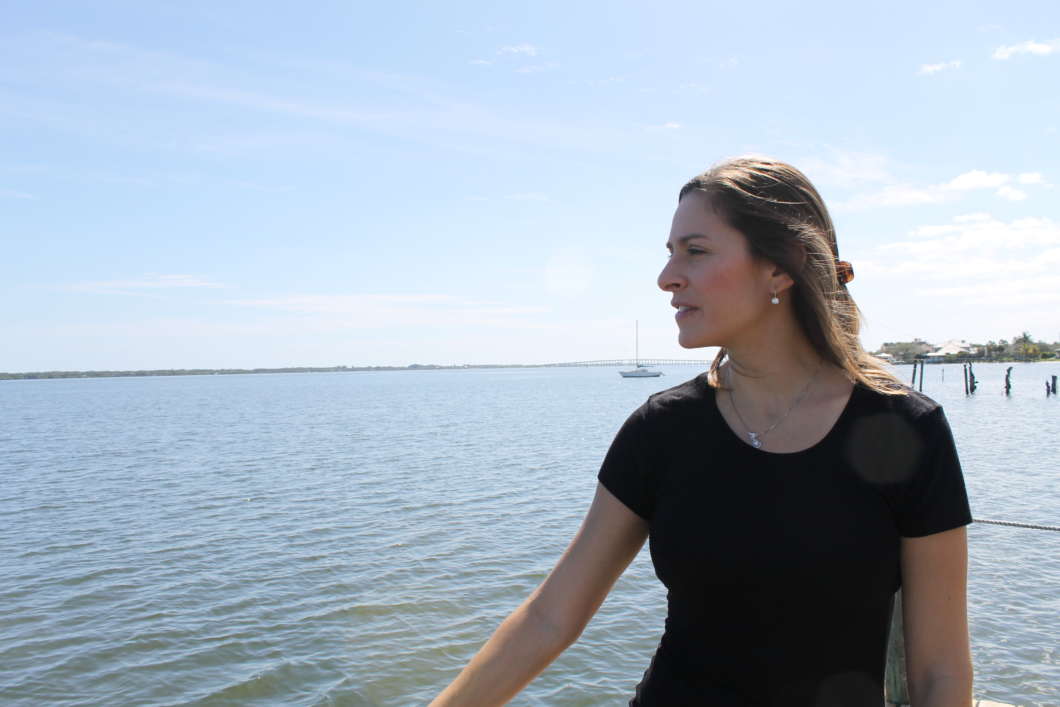 Along the Indian River Lagoon the local newspaper hit driveways one January morning with a plea on the front page.

“Maybe a month after Ron DeSantis’ election we sat down as an editorial board, and I’m the leader, and I proposed we do a series of editorials with priorities for the governor, and the first one was a no-brainer for us.”

The rare front page editorial pointed out that while three years have passed since a stunning fish kill here filled the lagoon with floating carcasses, problems remain as urgent as ever.

“It is an issue that is unique to Brevard, but it affects everyone. It’s a bipartisan issue, and it’s an issue not only that we love the environment but that we rely on that environment.”

Among other things the editorial touted a measure filed by Representative Randy Fine, a Republican, that would put $50 million dollars toward septic upgrades along the lagoon.

Florida’s annual legislative session is getting underway this week in Tallahassee. Among the top priorities for lawmakers are toxic algae and the Everglades, but some Floridians are wondering about other troubled waterways.

Gov. Ron DeSantis has presented a bold plan for rescuing Florida from the toxic algae that gripped the state last year, with millions of dollars for Everglades restoration and water quality. Legislators will take up the newly elected governor’s budget proposal during the session, but toxic algae is part of a bigger problem.

“South Florida doesn’t have a monopoly on harmful algae blooms.”

Julie Wraithmell of Audubon Florida says across the state harmful algae blooms are stressing waterways. That’s what in 2016 caused the worst fish kill in the Indian River Lagoon in anyone’s memory when a bloom took hold then died, stripping the water of oxygen.

“We’ve seen them in the St. Johns River. There was also red tide in the Panhandle this summer. North Florida’s freshwater springs have notoriously dealt with nutrient issues driving algal blooms in past decades.”

DeSantis’ plan puts money toward septic upgrades and water quality monitoring and research. Wraithmell says that’s a good start, but septic tanks are not the only thing causing the problems.

Clay Henderson of Stetson University’s Water Institute says there is an annual allocation for springs but that last year’s money remains unspent. He estimates restoring the Indian River Lagoon would cost about a billion dollars but says there’s no dedicated funding for that.

“We could plan to implement these restoration projects on a priority basis, but when you’re trying to get money on a year-to-year basis for something that you need to be more aggressive about you’re always going to be behind.”

Most of the 156-mile Indian River Lagoon lies within Brevard County, and residents in 2016 approved a half-cent sales tax to raise money for restoration, but Florida Today editor Isadora Rangel says the state has contributed little.

The newspaper’s editorial called for more state funding and also better growth management to reign in the break-neck development adding to Florida’s water woes. Rangel says the editorial has received a strong response.