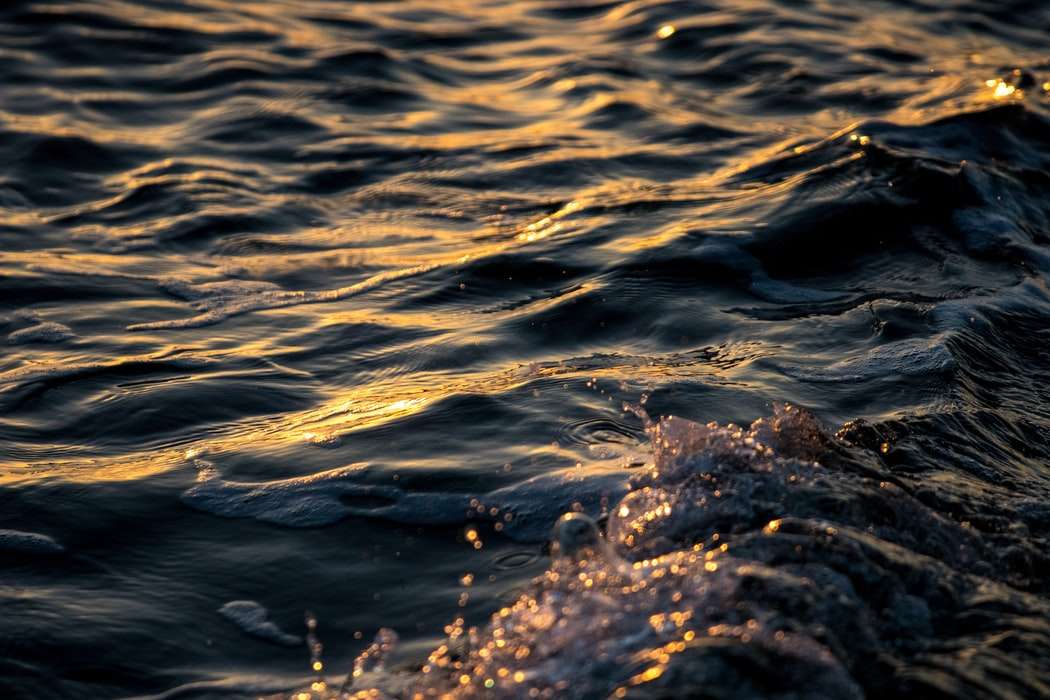 TALLAHASSEE, Fla. (AP) — Legislation hailed as some of the most robust yet to protect Florida’s coast against sea level rise is headed to Gov. Ron DeSantis for his consideration.

The legislation given final legislative passage Thursday would provide millions of dollars annually to communities in danger of losing ground to rising oceans in a state with more than 1,300 miles of coastline.

The House approved two measures already approved by the Senate that would establish a fund to provide up to $100 million annually for so-called resiliency projects.

The legislation also would require the state to identify and map out the risks the state faces from coastal flooding and rising seas.