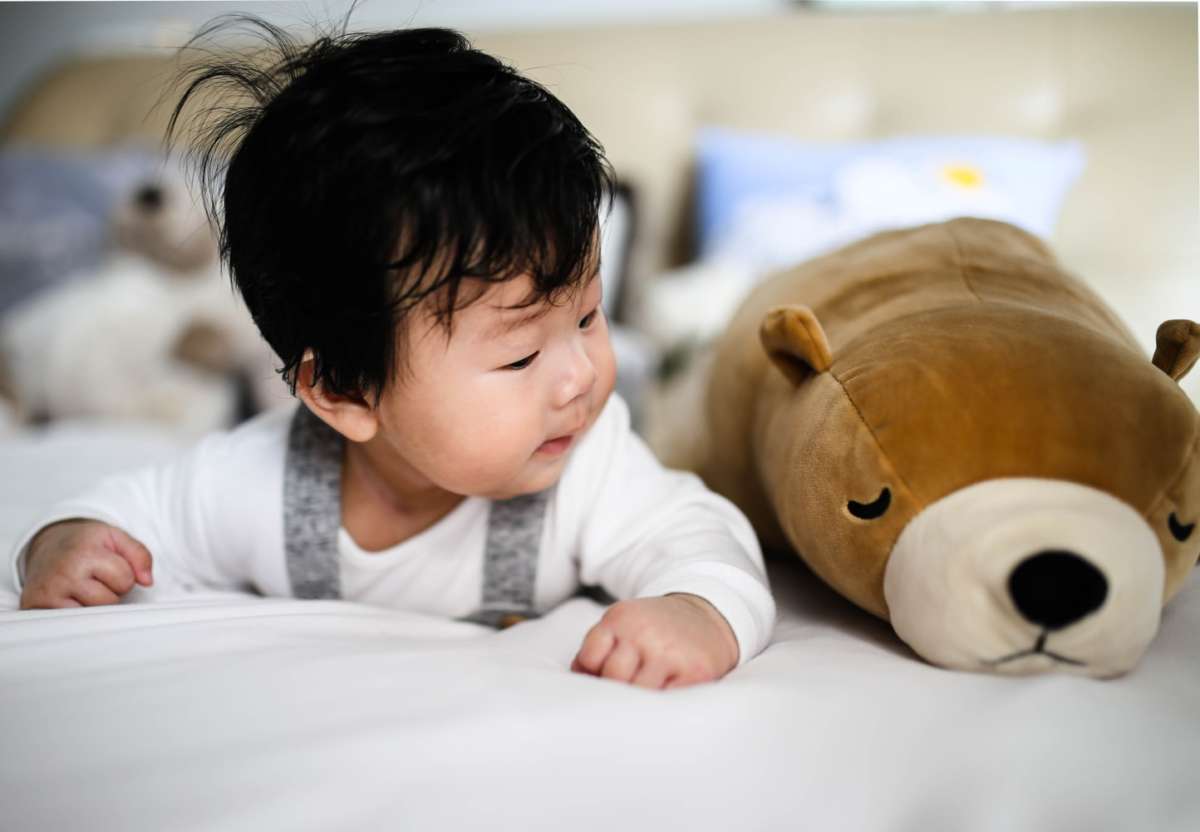 Legislation signed into law this week will require safety alarms to be installed in daycare vehicles.

The alarms are designed to alert drivers when a child has been left in the car after it has been turned off. The measure, which will take effect January 1st, does not apply to personal vehicles.

The alarms will be required for more than 1,500 licensed childcare providers that provide transportation services.

Senate bill sponsor Linda Stewart has been working on the legislation for several years.

She says young children are at the greatest risk for injury inside of hot cars, as their body temperatures go up five times faster than adults.

“Whatever we can do to prevent these deaths, I mean of all places, we are here in Florida. That temperature inside that vehicle can get up to 120 degrees, if it is a really hot day in Florida.”

Over the past 30 years, Florida has had the second highest number of deaths nationally from children being left inside cars, according to numbers from KidsAndCars.org.

The most recent death happened just two weeks ago, when a nine-month-old baby died in Santa Rosa County.