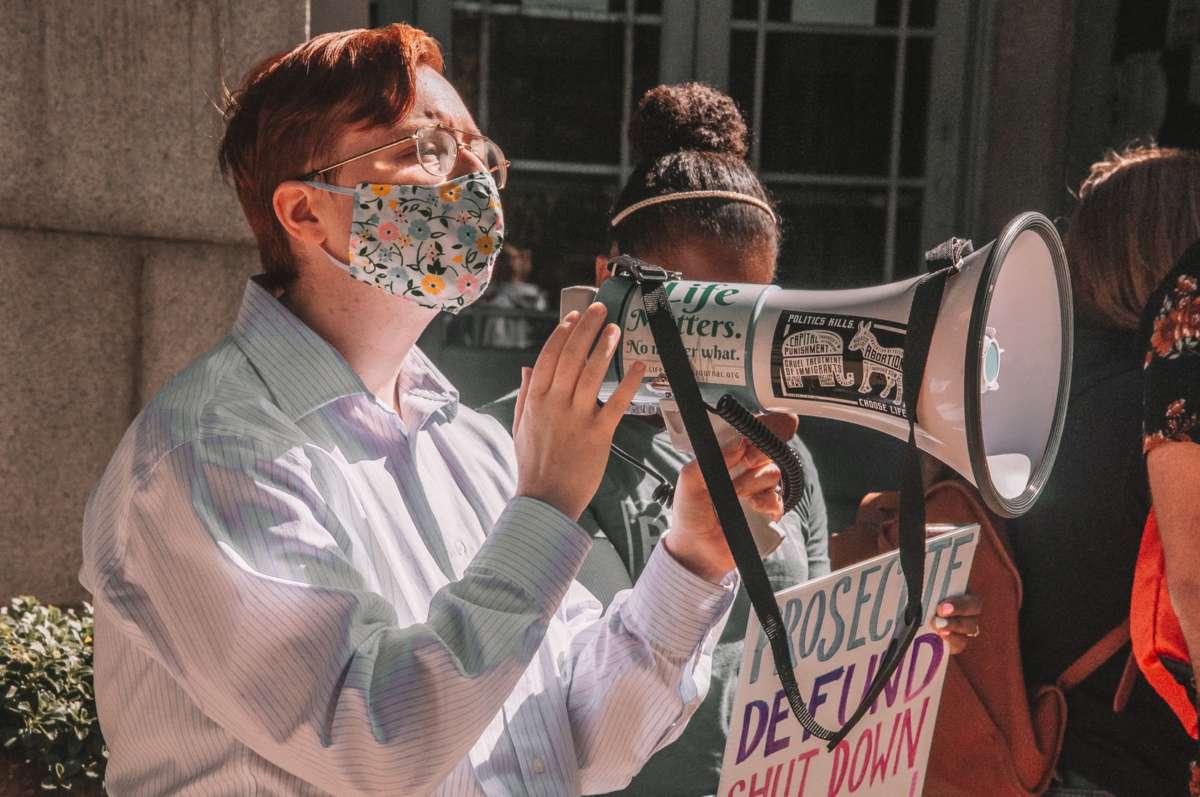 A bill moving through the Florida legislature would ban the state’s public colleges and universities from “shielding” students from free speech.

Barney Bishop an advocate for the bill says students should hear diverse viewpoints from speakers on campus—even if it’s something that makes them uncomfortable.

In 2019, the University of Florida attempted to prevent Richard Spencer, an open white supremacist and member of the alt-right from speaking on campus. University President Kent Fuchs at first denied Spencer access citing worries of possible violence. He ultimately spoke on campus.

While no one was injured or harmed, several people were arrested. In one instance, three men were arrested after heckling protesters of the event with Nazi slogans, and firing a gunshot towards the crowd.

The bill would also require public colleges and universities to survey students on whether they think the campus supports “intellectual freedom and viewpoint diversity.”

The measure is moving forward in the legislature along party lines with heavy opposition from Democratic lawmakers.