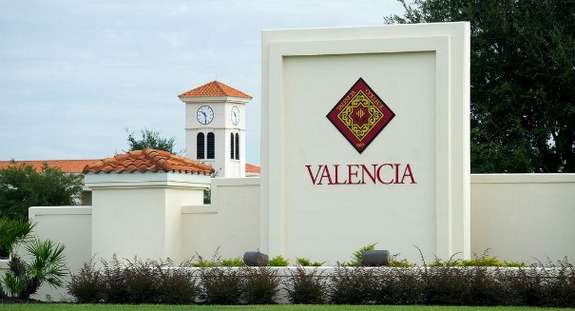 Florida’s public community and state colleges could become their own system, and move from under the authority of the state board of education. But with that newfound independence would come strict caps on the number of students that can enroll in bachelor’s degree programs at those schools, and make it harder for community and state colleges to establish such programs.

The measure is moving in the Senate and has support from House Speaker Richard Corcoran. College System Chancellor Madeline Pumariega says most of what’s in the bill are things the colleges are doing already.

“For example, 2=2, our 28 colleges have articulation agreements with each of our universities. Performance incentive programs, our colleges have implemented that and continue to refine that process,” said Pumariega.

The proposal was vetoed last year by Gov. Rick Scott but is a priority of Senate President Joe Negron.

The legislation is part of an ongoing debate over the role of the colleges, which in recent years have dropped “community” from their names and increased bachelor’s degree offerings. This is something Negron has viewed as mission-creep.

Click on the audio icon to hear the full story.