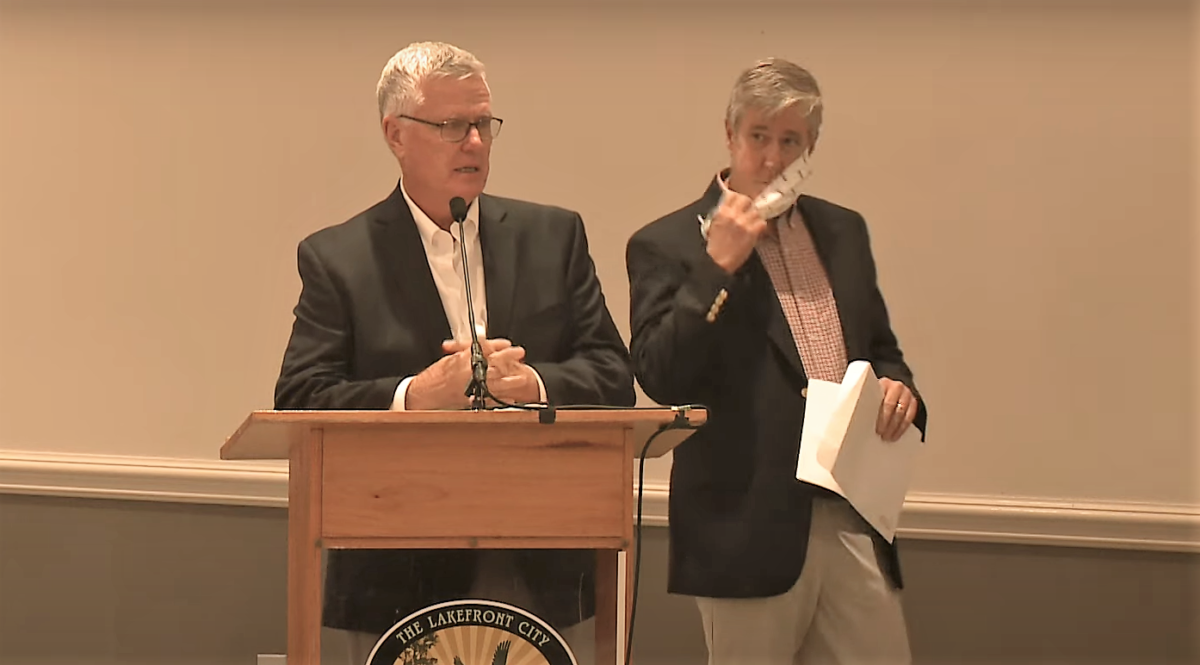 Leesburg’s Fourth of July fireworks have been canceled due to rising concerns over COVID-19.

Shipes said he realized that — even with precautions — it wouldn’t be safe to crowd more than 20,000 people along the shore of Lake Griffin.

“With this sudden uptick in infections,” Shipes said, “we just didn’t feel we could provide a safe environment for families.”

He says the decision has drawn an angry response on Facebook.

But what if someone, he says, were to contract the virus there and die? He doesn’t want that.