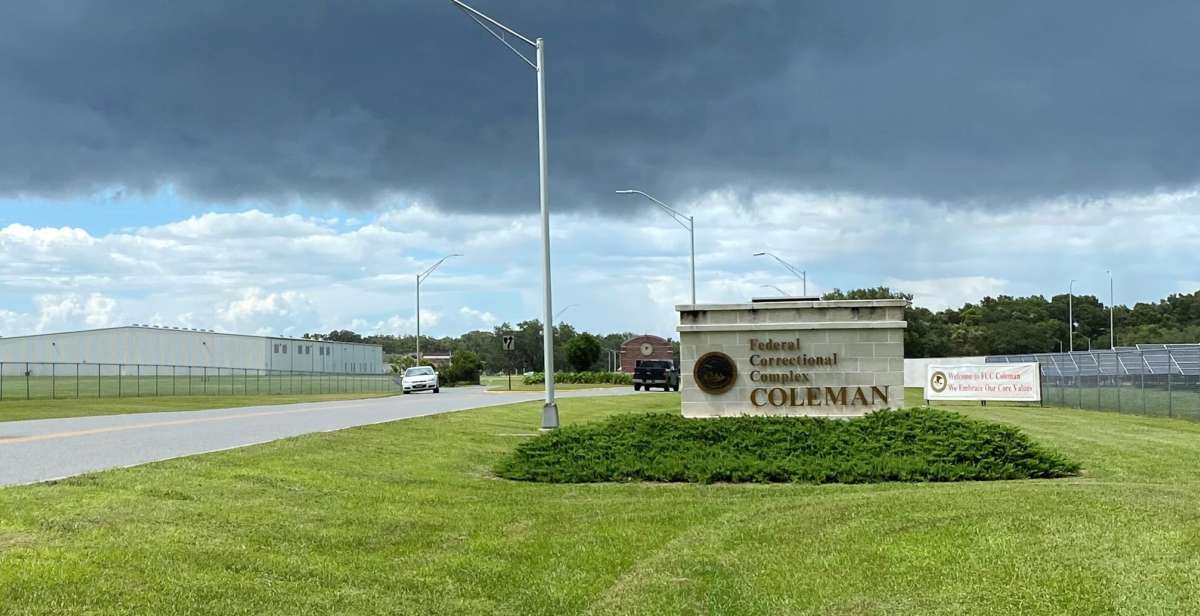 A mortgage industry executive responsible for one of the largest fraud cases prosecuted after the U-S financial crisis a decade ago is being released from federal prison in Sumter County on compassionate grounds.

This mug shot of Lee Farkas was taken following his arrest in June 2010. Photo: MCSO

Sixty-eight-year-old Lee Farkas sought release from Coleman because he is susceptible to the coronavirus.

He has served nine years of a 30-year sentence.

Farkas was chairman of the Ocala-based mortgage giant Taylor, Bean and Whitaker [WIT-uh-ker]. He was prosecuted for a $3 billion fraud scheme.

A federal judge in Alexandria, Virginia, ordered his release on Tuesday. The judge cited his age, health problems and a COVID-19 outbreak at the prison.