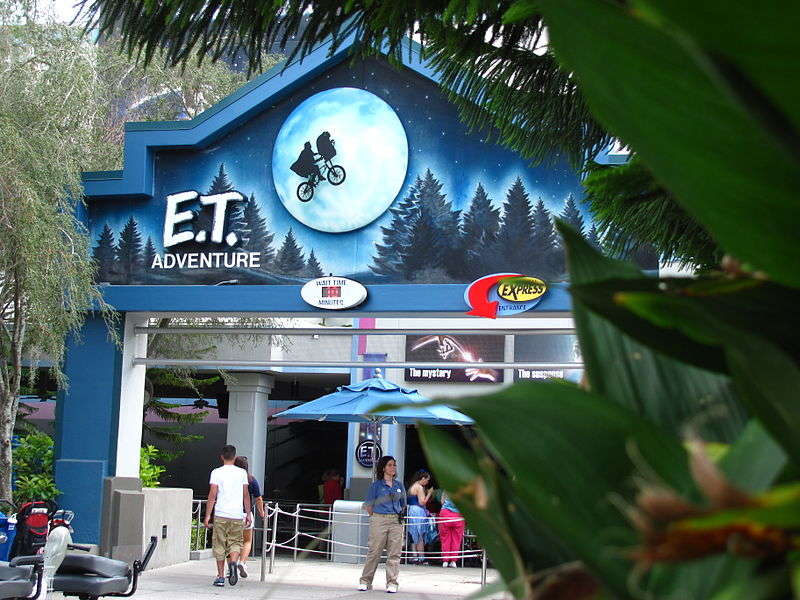 A lawsuit claims a boy's leg and foot were crushed at the E.R. Adventures ride at Universal Orlando. (Jeremy Thompson, Creative Commons)

A lawsuit claims an 11-year-old boy visiting from Brazil had his foot and leg crushed at the end of the E.T. Adventure ride at Universal Studios in Orlando last month.

Attorney Edmund Normand said the boy’s foot got stuck between the ride’s vehicle and the cement off-loading area, breaking multiple bones in his toes, foot and leg.

“He has and will incur well over $100,000 in medical bills thus far,” Normand said. “He’s still in the cast, so we don’t know what it’s gonna look like once he starts therapy and all that, whether or not it requires more surgeries, whether or not it involves the growth plate.”

The lawsuit claims Universal knew the ride was dangerous. State records show in 2002 that a 13-year-old injured his foot on the E.T. Ride.

The suit also notes that the child doesn’t speak English, so he couldn’t read any warning signs. Universal Orlando did not immediately respond to requests for comment.

The Associated Press contributed to this report