Lawmakers Want to Publish Public Notices Online, Experts say this Could Force Some Newspapers to Close 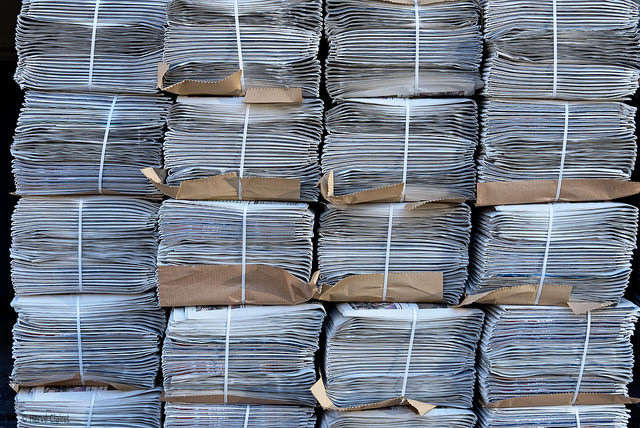 Lawmakers have introduced a bill that would require public notices to be published online instead of in newspapers. Photo: Flickr Creative Commons

Ocala Republican Senator Dennis Baxley and Palm Bay Republican Representative Randy Fine filed the bill that would require public notices to be published online instead of in newspapers on Friday.

They say it would save local governments money because offices would no longer have to pay to publish notices in newspapers.

Instead, notices would be published for free online.

But Florida Press Association President Dean Ridings says this could force some smaller, rural papers who relied on these advertising dollars to close.

“You would see a bigger impact on the more rural communities. And the unfortunate and unintended consequence of this is the paper is the only and primary news source for that community.”

But Senator Baxley says the money that local government would save could be used to fund other public services.

The bill would require government offices to send notices over email or mail to people who wouldn’t be able to access them online.