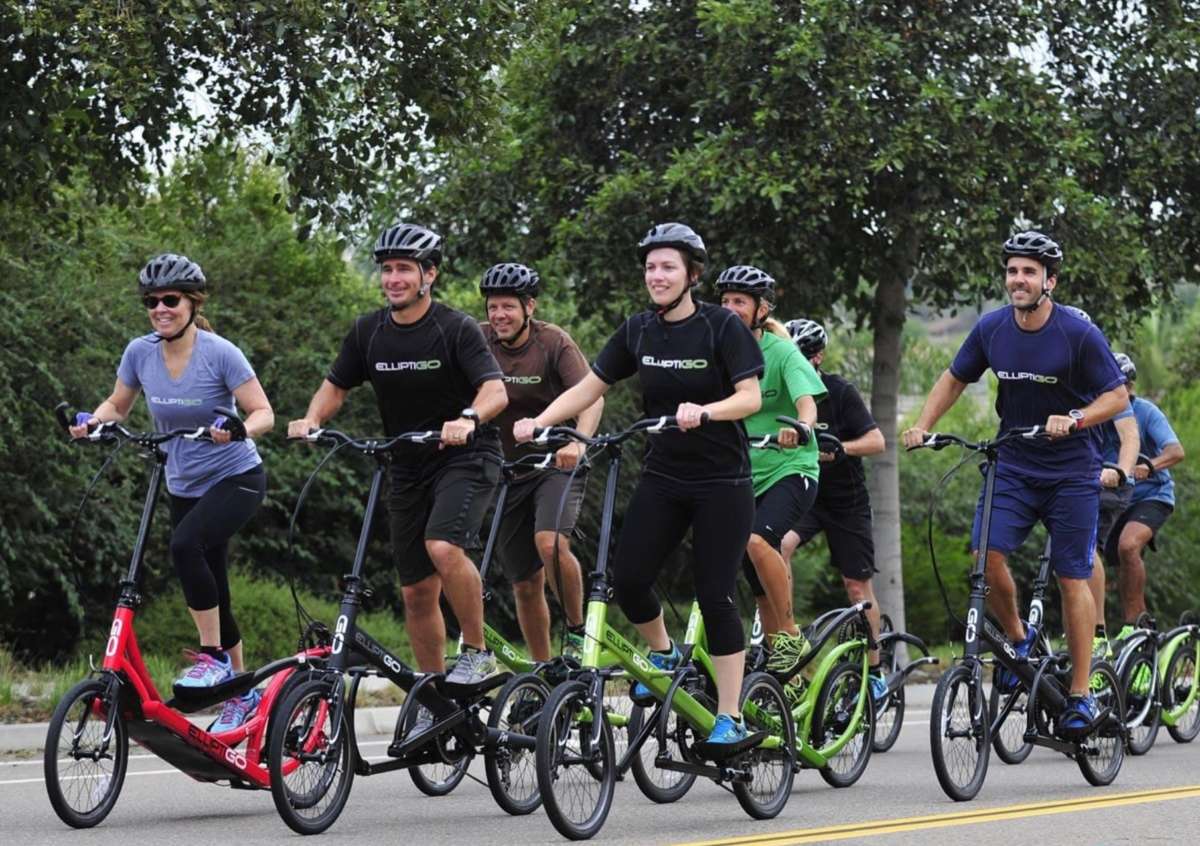 Representative Brett Hage’s bill making it legal in Florida to ride bicycles built without seats drew chuckles — and then approval — from a House committee last week.

Hage and Senator Dennis Baxley want to clear the way for the ElliptiGO in The Villages.

Hage’s bill will change a law that says cyclists must ride “upon or astride a permanent and regular seat.” If not, they can get a ticket starting for $15.

But Hage says his constituents are riding ElliptiGOs, which combine an elliptical machine, like those in a gym, and a bicycle. And ElliptiGOs don’t have seats.

You don’t see them often in The Villages. And the Sumter County Sheriff’s Office reports only one ticket for a seatless bike in the past two years.

But the ElliptiGOs could be coming. Mike Ruffalo — a brand ambassador in Naples — says more people are using them for low-impact outdoor exercise during the pandemic.

He can’t imagine it’s an issue for law enforcement.

“In fact, it’s safer than a bicycle because you’re in a standing position and much more visible to cars and traffic and pedestrians,” Ruffalo said.

And pretty soon riding them could be legal, too.