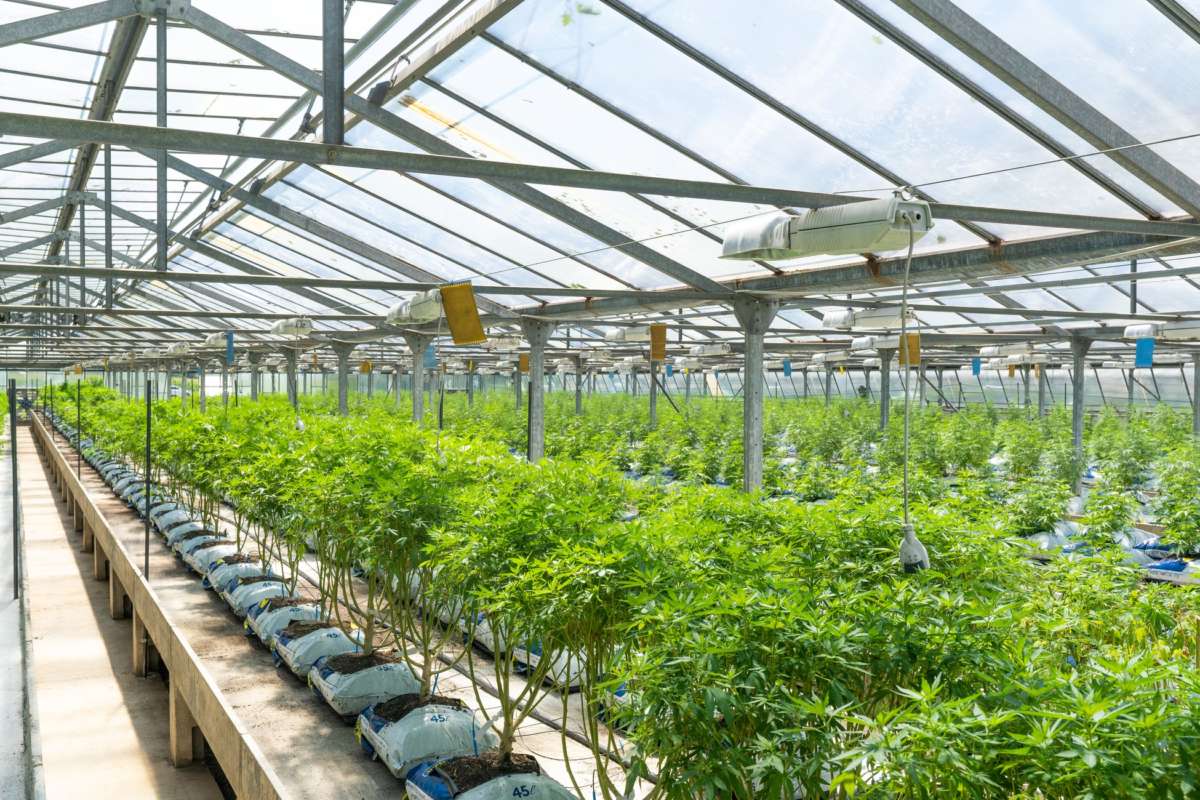 Some Florida lawmakers are hoping there’s still time to pass a bill that would expand the state’s marijuana rules to include adult recreational use.

St. Petersburg Republican Senator Jeff Brandes is sponsoring the measure in his chamber.

“We’ve looked around the country. We’ve tried to take the best practices of those others states. We’ve worked with some of the national groups that work on marijuana policy or other states and tried to come up with a piece of legislation that is reasonable and rational and tried to think through some of the challenges that going into this green field of policy creates.”

The bill is still awaiting its first committee hearing in both chambers, but House sponsor Carlos Gillermo Smith encouraged advocates to push their lawmakers to hear the proposals.

Gillermo Smith and Brandes spoke about the measure during an online discussion on marijuana use in Florida. Agriculture Commissioner Nikki Fried joined the talk.

She says expanding marijuana to include recreational use could open up more opportunities for struggling farmers.