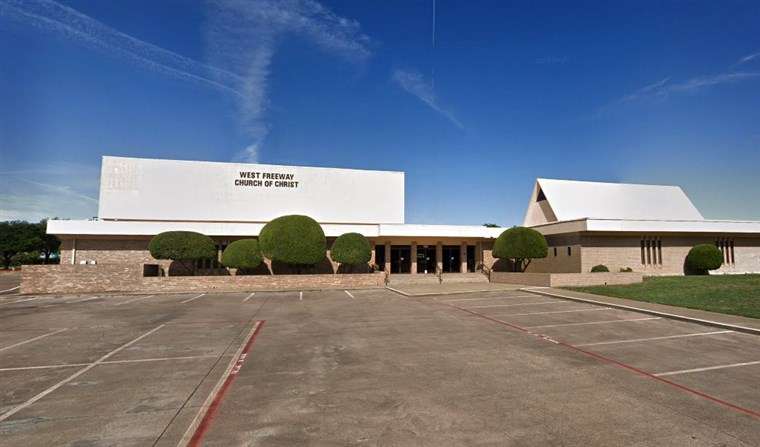 Law enforcement and fire officials have responded to a shooting in or at a church in White Settlement, Texas outside of Fort Worth.

“At 9:57 this morning, White Settlement Police Department received a phone call for gun shots, specifically a patient with gunshot wounds, here at the West Freeway Church of Christ,” Mike Drivdahl of the Fort Worth Fire Department said.

“White Settlement PD and White Settlement Fire Department arrived on scene – they did find a total of three patients that had been transported in critical condition,” Drivdahl said.

Drivdahl told reporters the shooter is believed to be one of the those three people.

“I don’t have a lot of details as where exactly the incident occurred, if it was inside the building or outside the building. Those are still unfolding. We’ll continue to assist White Settlement with whatever they need,” Drivdahl said.

A motive for the shooting is still unclear.

The Federal Bureau of Alcohol, Tobacco, Firearms and Explosives tweeted that it was sending agents to the scene.