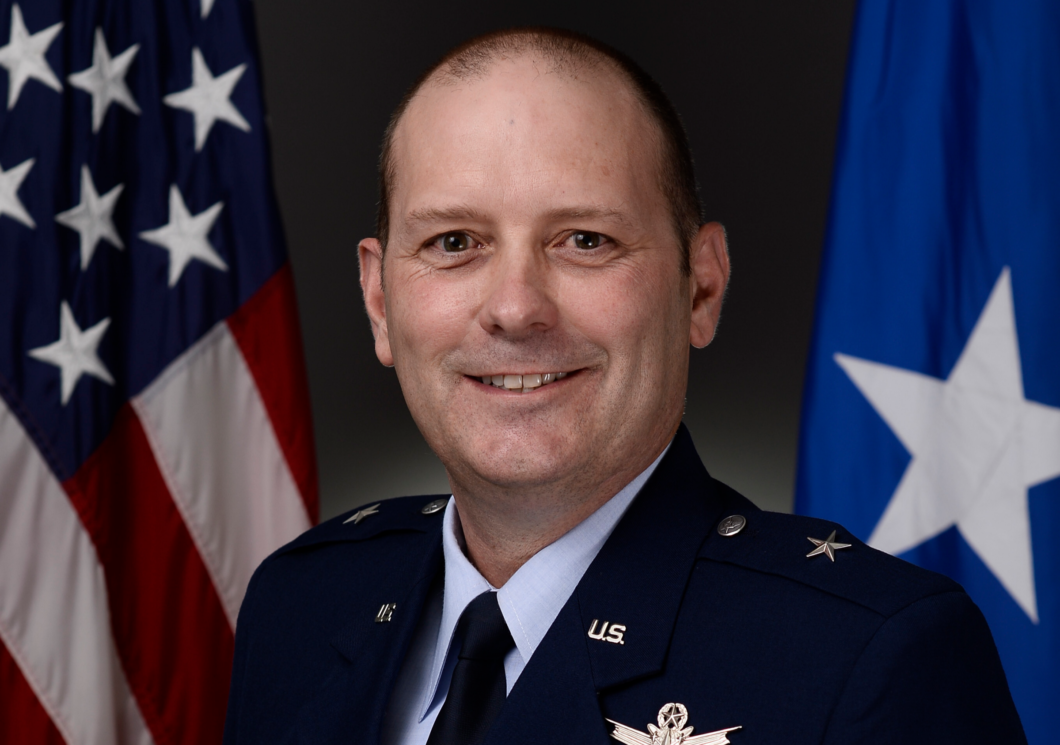 Every rocket that launches from Cape Canaveral falls under the watchful eye of the Air Force’s 45th Space Wing. Headquartered at Patrick Air Force Base, the Wing is responsible for the safety of the rocket by monitoring thing like weather, and the safety of the residents of Florida’s Space Coast.

Air Force leaders want to ramp up launches from the Cape – targeting 48 launches a year. That drive falls under the command of the new leader of the 45th Space Wing, Brigadier General Douglas A. Schiess

General Schiess spoke with host Brendan Byrne at Patrick Air Force Base to talk about the 45th’s role in launching rockets and upgrades happening at the base to help support more launches.