Launching robots and dodging asteroids: the year in space news 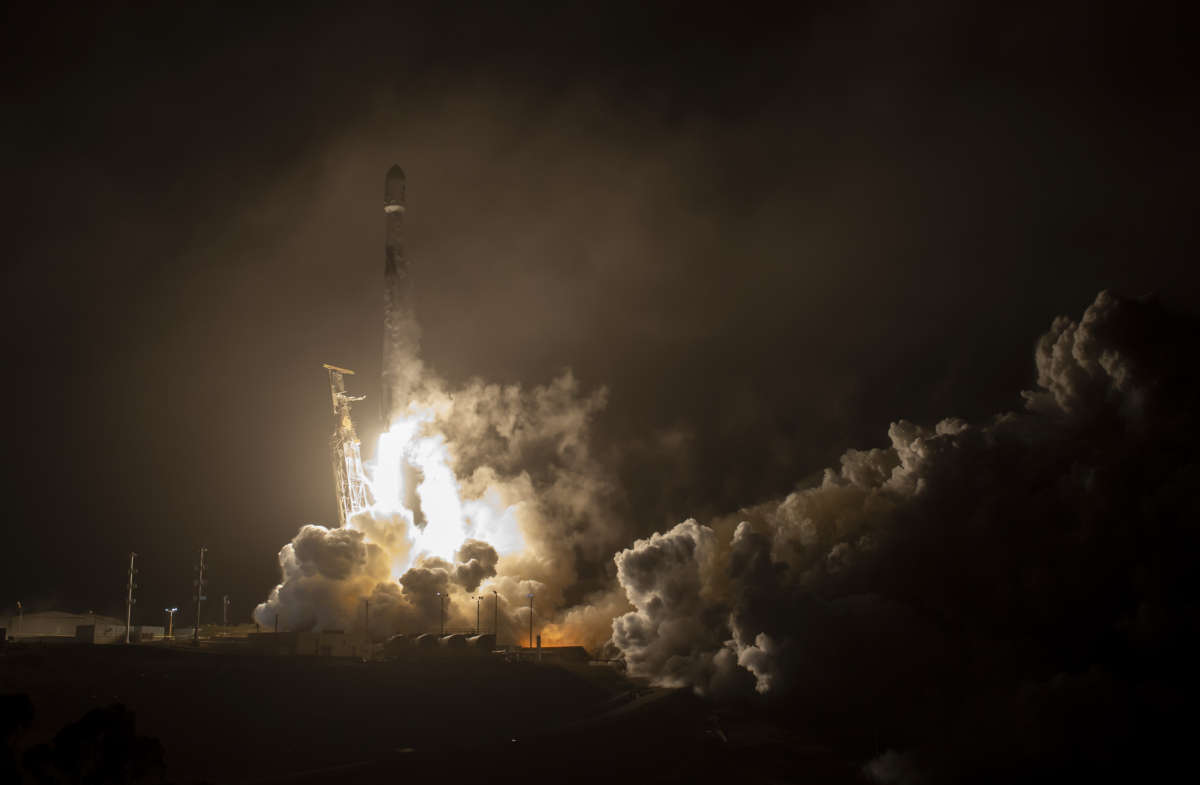 After the US resumed launching astronauts last year, the pace picked up for 2021. WMFE space reporter and host of  Are We There Yet Brendan Byrne runs through the highlights for commercial spaceflight and NASA’s excursions into the far reaches of the solar system. Plus a plan to knock an asteroid off course, just in case our planet ever faces an Armageddon-like threat.

“It’s finally happening at a quick pace, much like the space shuttle days,” says Byrne of launches.

“I hate to use the word routine, but it seems like astronaut launches from Florida are now consistent.”

SpaceX is also working to develop its starship project, says Byrne. NASA awarded a contract to SpaceX to land astronauts on the moon for NASA’s Artemis program.

“And then astronauts will get into this vehicle and it’ll take them down to the surface in the back up again. So SpaceX is really working at this incredible pace to get this vehicle put together and tested.”

NASA’s deep space exploration continued in 2021, landing the Perseverance rover on the surface of the red planet. Byrne says one of the goals is to collect samples and send them back to Earth.

“We don’t have pristine samples of Mars right now we have to rely on meteorites that bring pieces to Earth. But hopefully the Mars perseverance rover is the first step in getting some actual pieces of Mars back to Earth, which is fascinating to think about.”

Meanwhile the Double Asteroid Redirect Test – or DART- is in planning to try and knock an asteroid off course. NASA hopes the strategy of sending a spacecraft millions of miles away to knock one of the Didymos asteroid’s moons off course could help the agency plan for a potential asteroid threat to Earth.

“So instead of blowing it up, like we’ve seen in the movie, you know, with Bruce Willis, in  ‘Armageddon’, this is a far safer way to prevent us from an eventual asteroid strike. So in about 10 months, it will conduct this test at Didymos, and all eyes are going to be on it. The fate of our planet is in the hands of DART right now.”