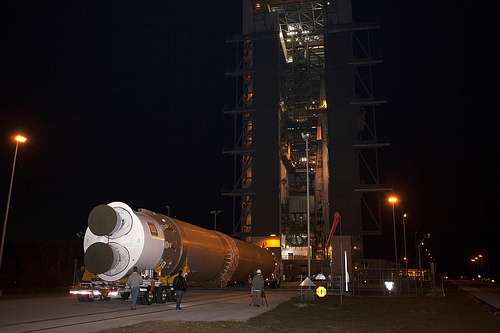 Private launch operators SpaceX and United Launch Alliance experienced launch delays but those may soon come to an end.

ULA announced the launch of a next-generation weather satellite is delayed until later this month. The Lockheed-Boeing joint venture says an issue with the Atlas v booster is to blame.

This is the second delay for this mission. Hurricane Matthew also put a pause on that launch. ULA is having the same problem on another Atlas 5 rocket  launching from California.

For SpaceX, its Falcon 9 fleet has been grounded since a fueling anomaly cased an explosion on the pad back in September. SpaceX says it’s still working to solve the issue.