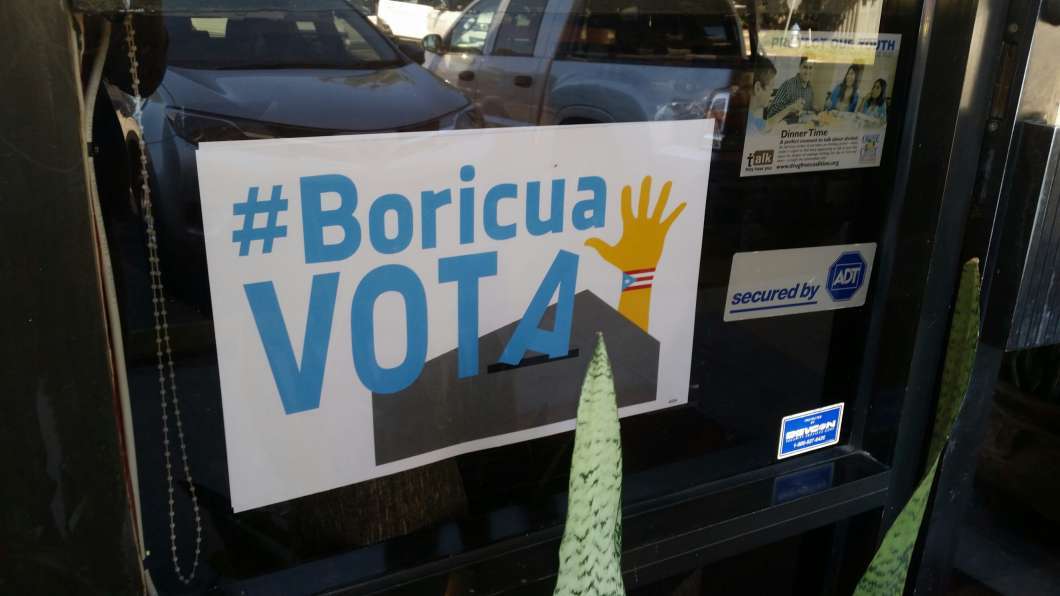 Latino voters are breaking records in Florida. The Latino early vote turnout has doubled from four years ago. That’s according to Mi Familia Vota, a civic engagement organization.

Executive Director Ben Monterroso said more than 320,000 Latinos have voted early so far in Florida, beating a former record of about 150,000.

Monterroso said the rising number of Puerto Ricans in the state is behind much of the increase.

There are more than 2.5 million eligible Latino voters in Florida this year.