Latest on Kevin Valencia, the OPD Officer Shot in this Month’s Hostage Crisis 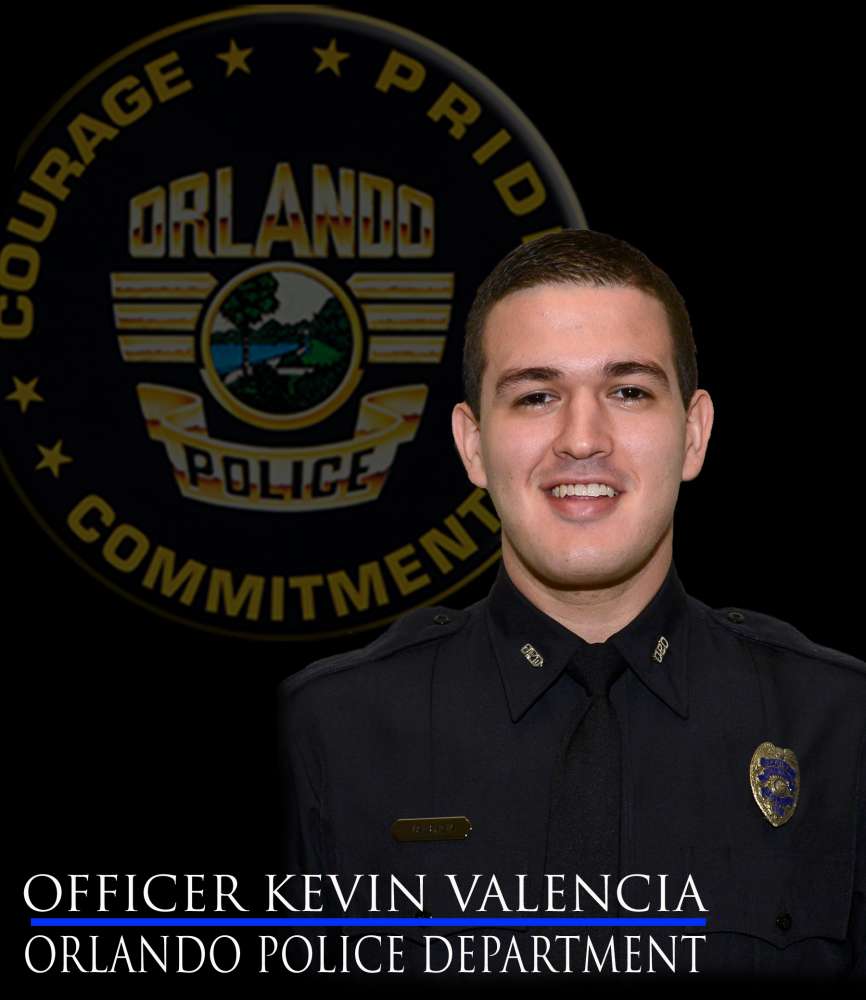 The Orlando police officer shot in the head during a stand-off that left four children dead will be transferred tomorrow to the Shepherd Center in Georgia for rehabilitation.

Kevin Valencia remains in a coma but is responsive. Deputy Police Chief Orlando Rolon says the community’s support has been palpable.

Four children were killed in the stand-off ages 12 to 1. The gunman eventually turned the gun on himself.

The Orlando City Heroes Foundation is raising funds for his family’s short- and long-term expenses on his GoFundMe page.