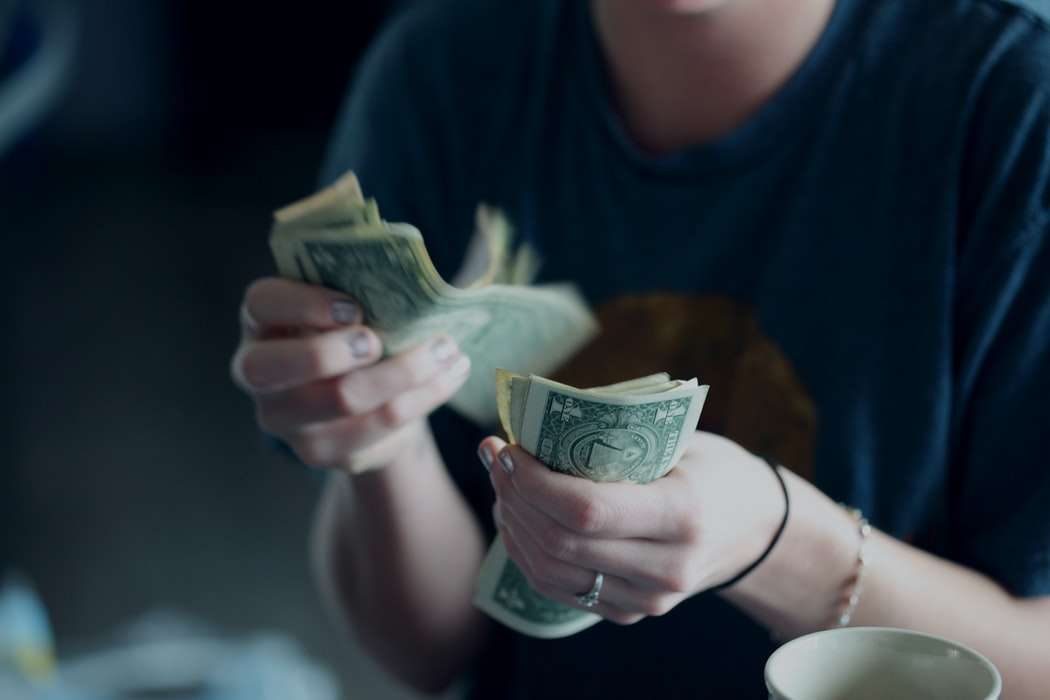 The Florida Department of Economic Opportunity reported the unemployment rate rose by one percentage point to 10.2 percent in July. More than one million Floridians were out of work.

In Central Florida, Osceola County had the highest rate of unemployment at 20.2 percent followed by Orange County at 16.1 percent.

UCF economist Sean Snaith says the worst thing the state could do is shutdown businesses again even as cases continue to rise.

“Because of the public health shutdown, the businesses that were deemed non-essential, many of them are not going to survive this pandemic recession. And so those proprietors their employees they’re going to have to find work elsewhere in the economy and that’s not something that’s just going to happen instantaneously.”

Snaith says even with these job losses, some industries have fared better than others like the construction sector which he expects to grow.

But Snaith says leisure and hospitality is at the epicenter of the damage.

“You know, we’re seeing some of that open back up, but if you look at accommodations, restaurants, bars they’re still down twenty percent plus from where we were a year ago. And so that’s the sector, that’s taken the most damage.”

Snaith says it could take until 2022 for the labor market to stabilize in Central Florida.

The Orlando-Kissimmee-Sanford area home to Disney and Orlando theme parks had the largest metropolitan area job loss in the state with 117,600 people getting furloughed or fired.