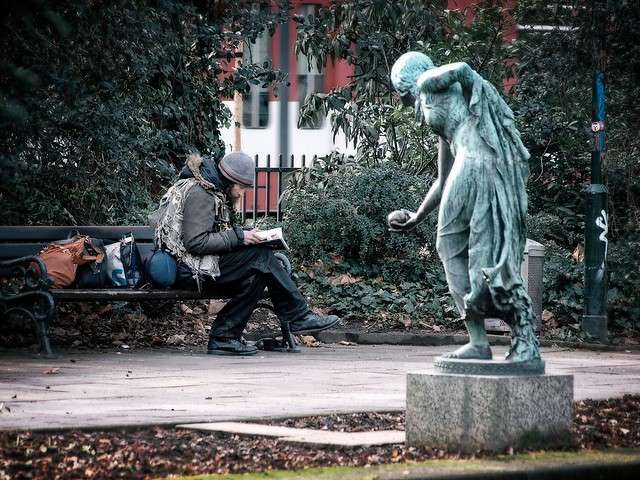 The number of people who are homeless in Central Florida has continued to decrease since 2017.

That’s according to the latest point-in-time count from Orange, Osceola, and Seminole Counties.

More than 150 volunteers from agencies that work with the homeless interviewed people living on the streets and in shelters on January 23.

Within a twenty-four hour period they identified 2,010 people who were living without permanent housing.

Homeless Services Network CEO Martha Are says there’s always going to be some people who are missed in these counts but:

“Over time the trend is still an accurate portrayal. So that’s what we’re looking at more so than the specific number. Are the numbers going down over time or are those numbers going up over time? ”

Are says the trend has been a decline in homelessness in Orange, Osceola, and Seminole Counties since 2017.

“We found that we had fewer people that we were able to identify as homeless this year compared to last year. And just as importantly you see that over multi-years, over the past four or five years we see a downward trajectory in our overall numbers.”

She says that’s due to a Homeless Management System Directory-that helps agencies track homeless people-and more outreach volunteers who can connect them with resources.