Last Day To Sign Up For Food Assistance In Orange, Seminole Counties 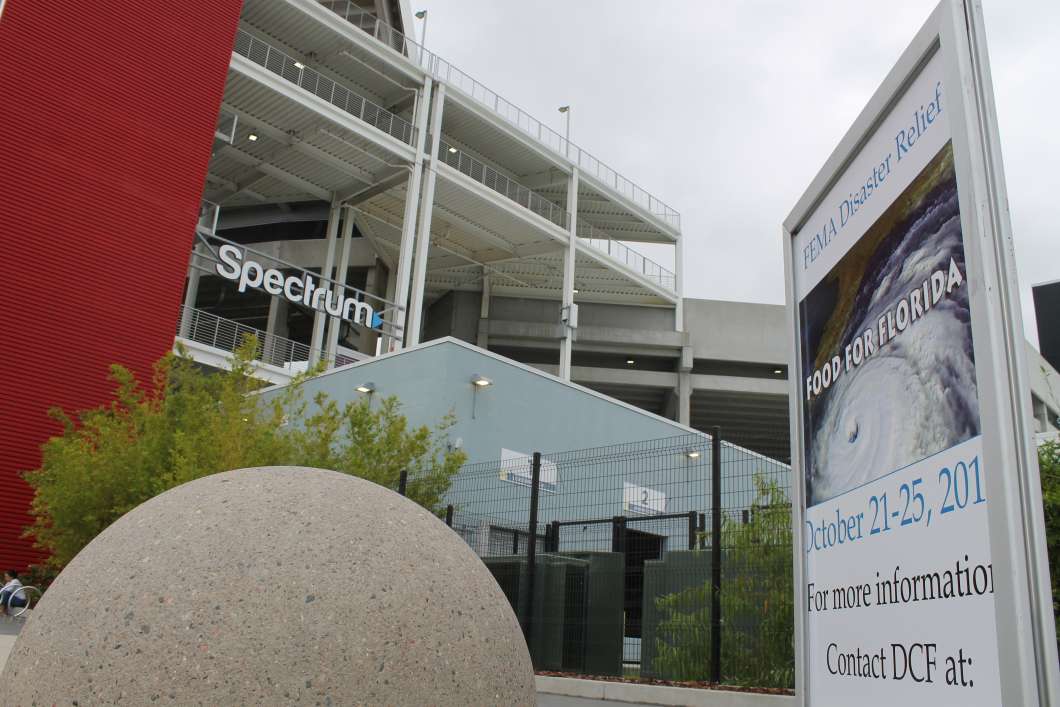 Wednesday is the final day to sign up for the disaster supplemental nutrition assistance program in Orange County. An estimated 75,000 to 100,000 applications will be processed by days' end.

Wednesday is the final day to register for disaster food assistance in Orange and Seminole counties.

If eligible, residents who lost food when the power went out or lost work because of the storm are able to get a pre-loaded debit card for groceries. Officials expect between 75,000 and 100,000 people will register in Orange County alone.

The Disaster Supplemental Nutrition Assistance Program requires in-person processing at either Camping World Stadium in Orange County or Orlando Live Events in Casselberry. When Camping World Stadium opened up last Saturday, 20,000 people lined up before 8:30 a.m. – prompting those running the program to cut the line off.

“This is the largest Food For Florida, largest Disaster SNAP implementation, I think, in our nation’s history, 48 counties in Florida,” said William D’Aiuto, regional manager for the Department of Children and Families, which is administering the program.

Lieutenant Patterson Jr. was among the estimated 18,000 people in waiting in line at Camping World Stadium in Orlando Tuesday, looking to sign up his parents. His only complaint?

“Just the lines, I wish there was a better way of doing it, it seems like I’m gonna be out here the whole day,” Patterson said. “That’s the reason I’m out here, for my parents who are elderly, so I decided to walk out here and do it myself for them.”

The U.S. Department of Agriculture requires in-person registration to cut down on fraud. George Spurling III was also waiting. He said Irma ripped the roof off his home, and his car got flooded in the storm.

“Aside from this disaster, I believe there’s a lot of people been going through many disasters in their life for the last six, eight months for whatever reason,” Spurling said. “It’s all how you handle it. I had a plan of action, and that’s what I’m doing out here.”

Orange and Seminole County residents looking to get disaster food assistance from Hurricane Irma have until 6 p.m. tonight to get registered. Check here for more information, and to see other locations throughout the state that will have food assistance centers open.