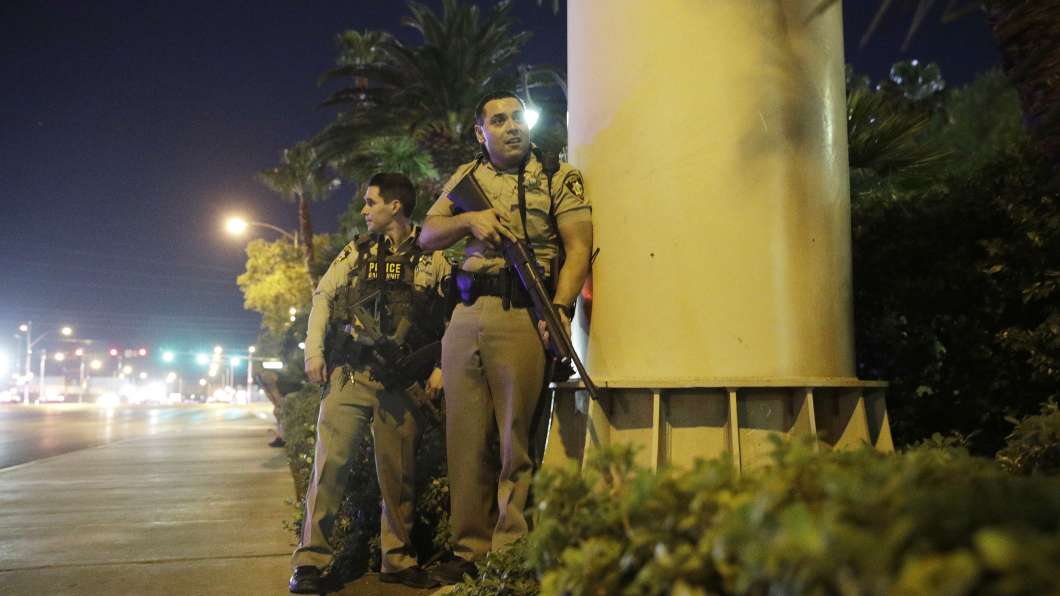 The central Florida brother of the gunman in Las Vegas says he doesn’t believe the gunman’s girlfriend was involved.

Marilou Danley is considered a “person of interest” in the mass shooting that left 59 dead and more than 500 wounded.

Danley arrived back in the United States Tuesday night from the Philippines.

“They’re going to find out that he bubbled her from this completely. He removed her completely away and put some money so she could live if she decided she had to live over there instead of come back home after this happened.”

Eric says he doesn’t know his brother’s motive and that the family is in shock.