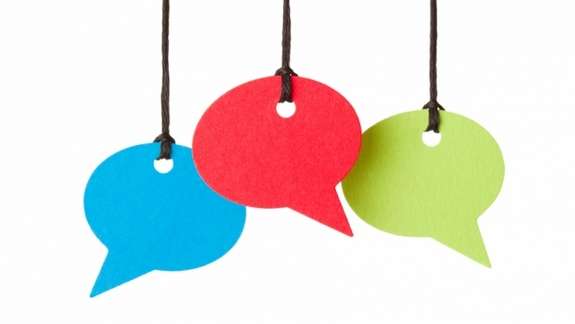 Maria Machin, a member of the Florida Language Access Coalition, had a test for the Duval County Courthouse when she walked on June 29. She would walk to every floor of the courthouse and ask for directions to the domestic-violence office. She wouldn’t ask for help in English – only in Spanish.

She went to each help desk asking for employees to show her the way, but nobody could understand her. Eventually, she says, employees finally rustled up a women who spoke Spanish.

“She told me that there are no forms or anything to give someone that speaks Spanish,” says Machin.

The experience Machin had last month is the reality many people who are limited English proficient experience as they go through Florida’s judicial system. And it isn’t limited to asking for directions at a help desk. In most Florida courts, interpreters are not provided by the state in civil cases, only in criminal proceedings, Machin says, and in some courts, LEP individuals are asked to bring and pay for their own interpreters.

Last week the Florida Language Access Coalition filed an administrative complaint to the Department of Justice Civil Rights Division that alleges that Florida courts are routinely violating the federal Civil Rights Act by failing to provide free, qualified interpretation services in all programs and activities of the courts. Florida, the suit alleges, is about 20 years behind when it comes to offering interpretation services in courts, hospitals, schools, housing, voter polls and social services.