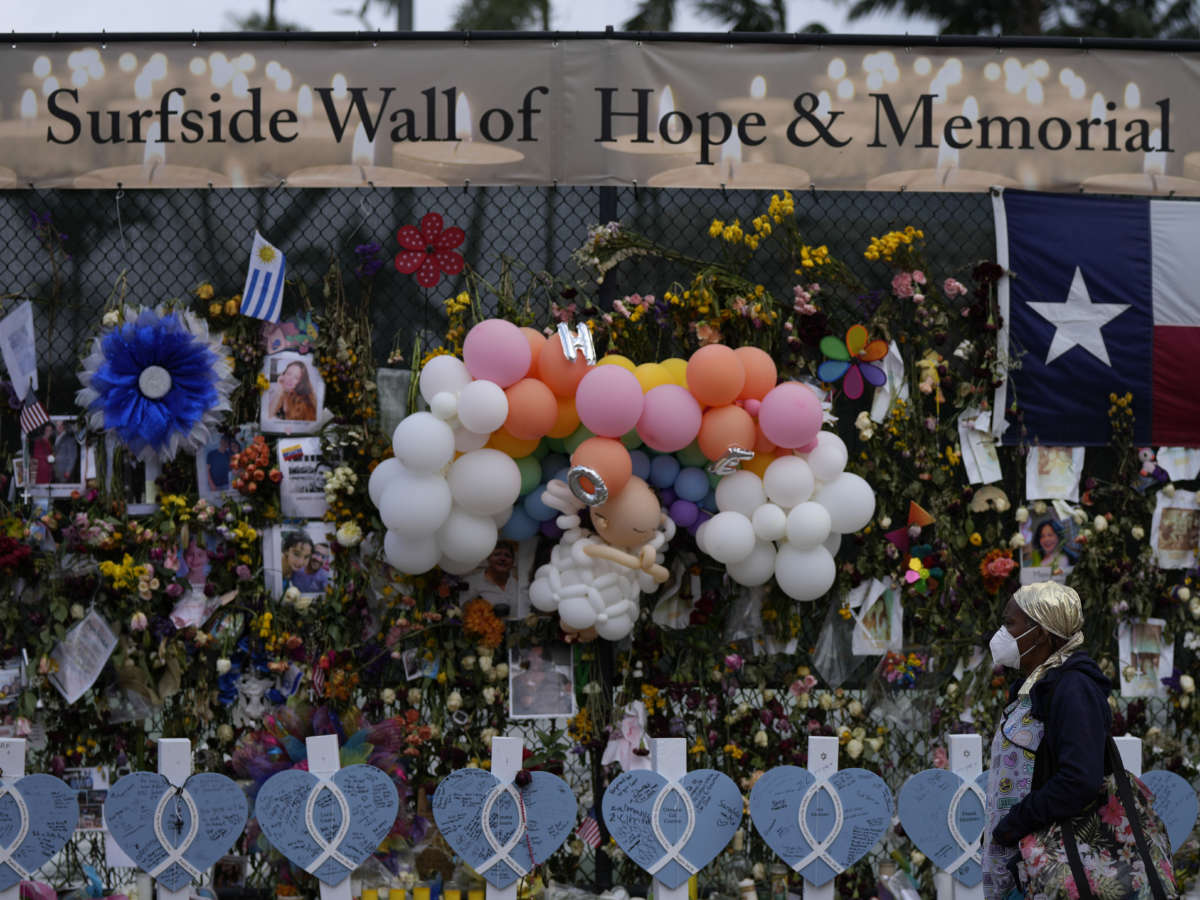 A judge has ordered the examination of a proposed land swap to allow for an on-site memorial to the victims of the Florida beachfront condominium collapse.

Many survivors and victim family members of the Champlain Towers South collapse oppose a memorial at a nearby Miami Beach park.

The proposal envisions a new community center containing a Champlain memorial built on the collapse site. In exchange, land on which the community center now sits would be sold to provide compensation to survivors and victim family members.

A proposal to purchase the existing Champlain site for about $120 million is still being negotiated.