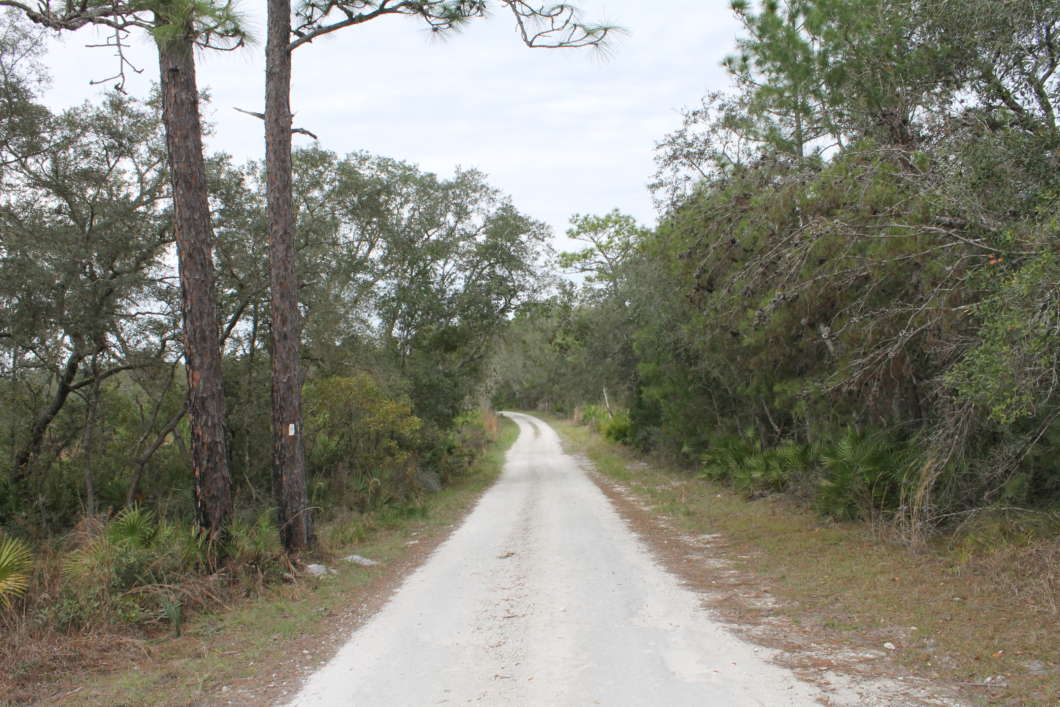 Seminole State Forest is part of a wildlife corridor extending from the Wekiva Basin to Ocala National Forest. Photo by Amy Green

Florida lawmakers are putting $100 million toward Florida Forever under a state budget they reached agreement on Monday night.

They also agreed to put $300 million in federal stimulus funding toward land conservation.

It is the most significant spending on land conservation since voters overwhelmingly approved a state constitutional amendment in 2014 aimed at restoring funding to historic levels.

Instead land conservation and Florida Forever had received little to no funding in recent years. Lindsay Cross of Florida Conservation Voters says she hopes more spending will follow.

“As we continue to grow, we are losing thousands of acres of natural and agricultural lands each year, but we only are increasing our need for clean water, for food for clean air.”

The Legislature faces a 72-hour “cooling off” period on the state budget before taking a final vote Friday, concluding the session.

Meanwhile, the Sierra Club is calling on Gov. Ron DeSantis to veto a slate of bills it describes as an “unprecedented onslaught of anti-environment and anti-democracy legislation.”

In its letter, the group lists 12 bills, including one that preempts local governments’ commitments to clean energy and an elections measure that limits access to drop boxes, among other things.

Cris Costello of the Sierra Club says the bills are so troubling the group took the unusual step of sending the letter before the end of the session.

“The onslaught of anti-environment and anti-democracy bills that have made their way through both houses and are headed to the governor’s desk is overwhelming.”

Other bills call for wells north of Lake Okeechobee for water storage as part of Everglades restoration and also weaken state and local oversight of new growth and development.