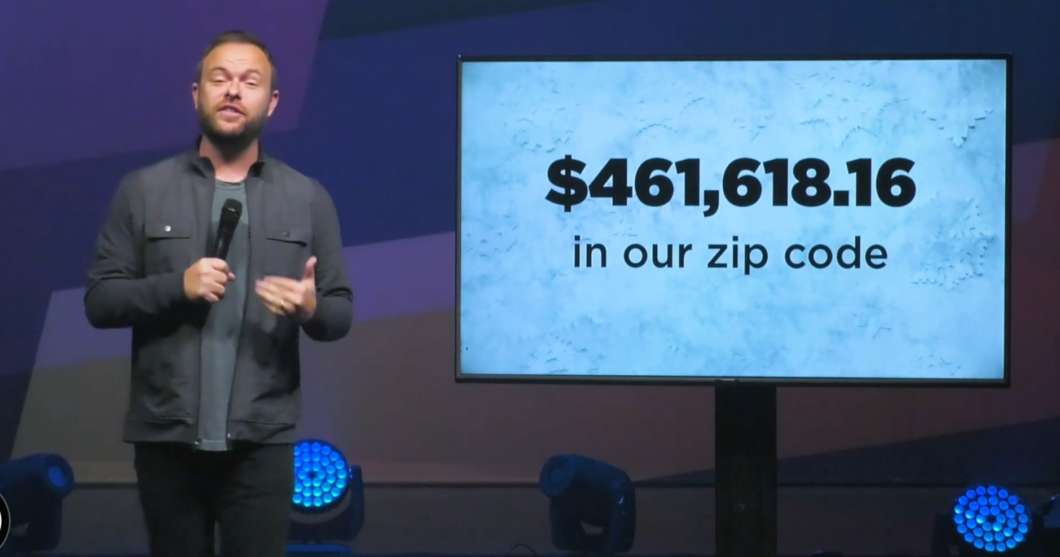 Medical debt can be crippling, so a church in Lakeland decided to do something about it. 90.7’s Matthew Peddie spoke with the lead pastor of Access Church, Jason Burns, about how the congregation helped clear $1.6 million in debt for more than 1,300 people.

Every year the church receives a special offering from its members around Christmas time to use for charitable acts. This year, because of how substantial the donations were, the church partnered with a non-profit called RIP Medical Debt who researched the level of medical debt for individuals in Lakeland whose income is less than 50% of the federal poverty level.  That medical debt was more than $3 million.

“When we announced it to the church, they freaked out.  It’s such an amazing thing that all of us together can make such an amazing difference through our combined generosity,” Burns said.

According to the U.S. Department of Health and Human Services, the national poverty line in for 2019 is an annual income of $25,750 for a family of four.

Burns is no stranger to medical expenses. Six months after marrying his wife, she was diagnosed with stage 2 non-Hodgkin’s lymphoma. When they looked at all the receipts, Burns said the medical bill was over $5 million. Thankfully they had good insurance, but it was a reminder of what their lives could have been if they couldn’t afford it.

“I just think what would it have done to us if we didn’t have insurance in that season. And, when you add that to the fact that the people we were able to donate to and help live at such a low level of income, that is staggering. That will weigh on them for the rest of their lives,” Burns said.