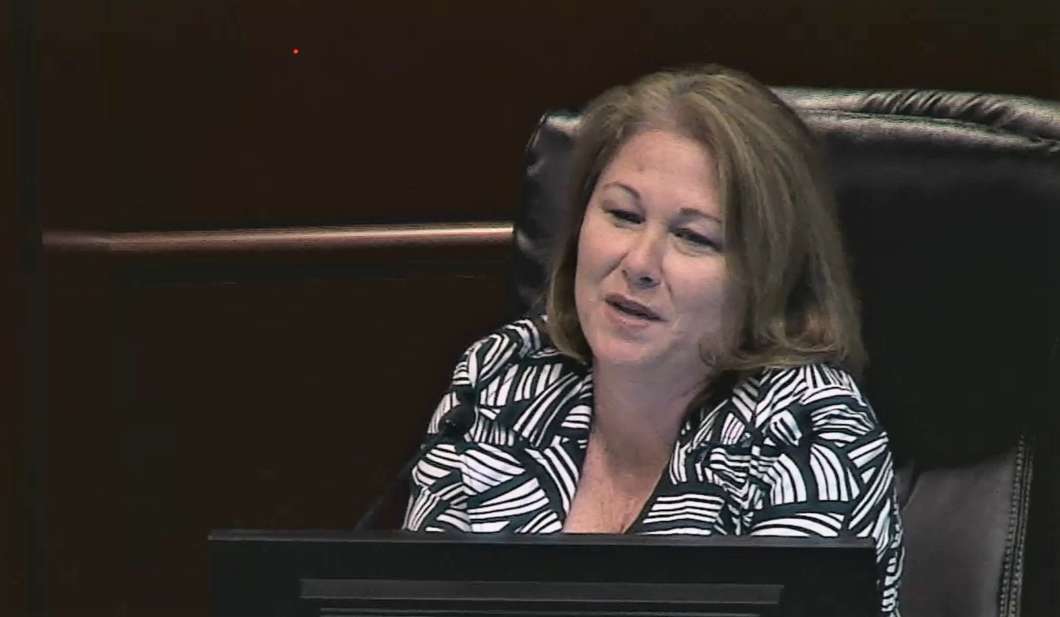 A Lake County School Board member is calling for fewer active shooter drills because of their impact on students.

Stephanie Luke says the state requirement to have the drills once a month is excessive.

A bill advancing in the Legislature does tweak the law on active shooter drills. It requires law enforcement to be on campus during the exercises.

But it does not address concerns raised by teachers and gun-control advocates that frequent and sometimes realistic drills, though well-intentioned, can leave the students traumatized.

Luke confronted the problem Monday when picking her 6-year-old son up early from school. He was super excited to avoid the drill, Luke says, because it scares him.

“You know, in the back of our minds we all kind of felt the same way,” Luke said in a telephone interview. “Once a month, I’m sure districts all reacted similarly just because that seems excessive. But to hear it voiced out of the mouth of a 6-year-old was pretty powerful.”

She introduced the topic at this week’s board meeting. The next step, she says, is to advocate for a change in policy.