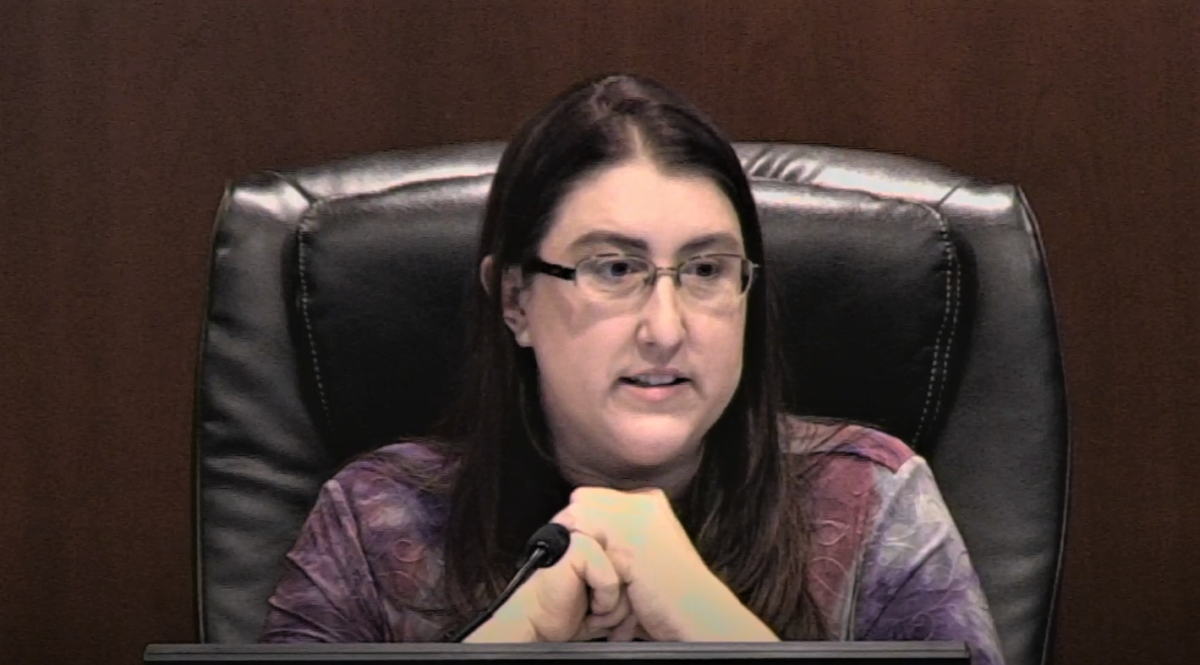 For months, Burns, who has a doctorate in chemistry and biochemistry, was the subject of abuse and personal attacks from some members of the Lake County public over her support for mask wearing in schools.

On Monday night — during a relatively quiet School Board meeting — Burns announced that she will be stepping down on May 1.

“I have decided that the general political discourse and divisiveness,” she said, “is just too much for me to really continue in my seat at this point.”

Burns says she conferred with the supervisor of elections about her resignation date.

“We both agreed that it would be best if I put this, my seat, back to the people,” she said. “And so to do that I’m going to resign effective May 1st. And therefore that will automatically trigger a general election just as if I had never run, I guess. “