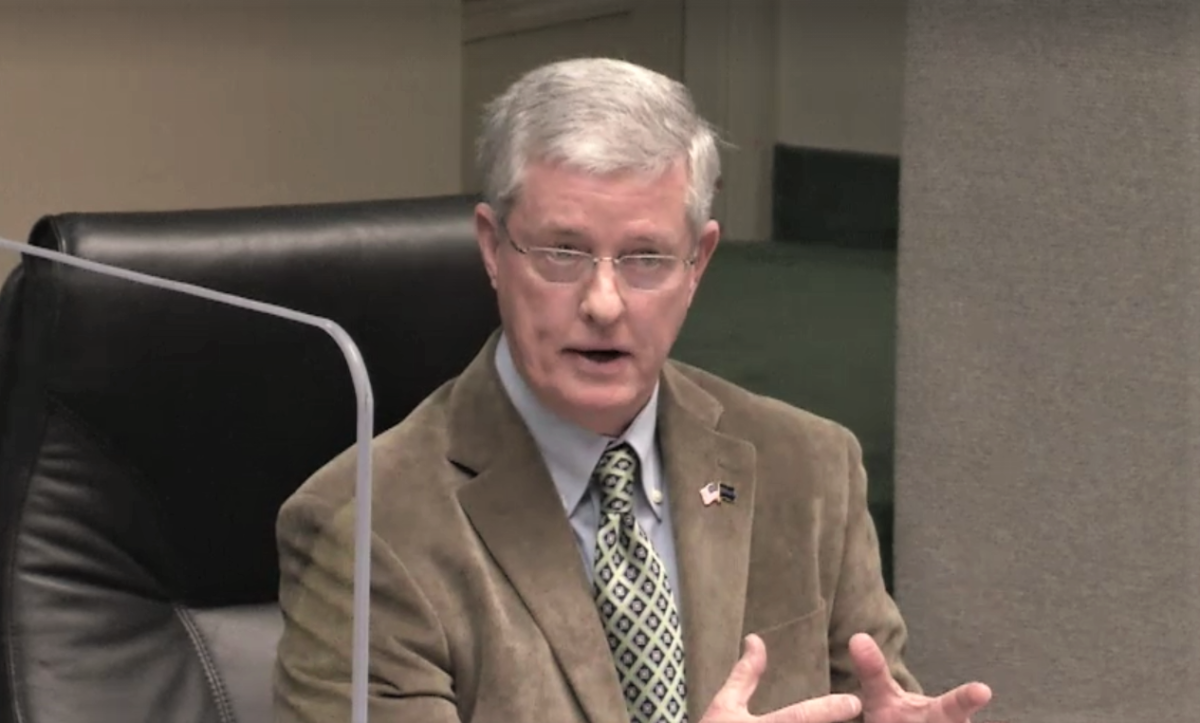 Lake County will consider an ordinance later this month to license and regulate internet cafes.

But commissioners in neighboring Marion County chose Tuesday not to regulate them, but to outlaw the simulated gambling devices they use.

In Marion, the sheriff may have gotten the final say in a years-long battle against internet cafes.

His lawyer Timothy McCourt told the commission they are, quote, “breeding grounds for crime.”

Since the last meeting, he said, an armed man robbed yet another one.

Lawyers for the game rooms argued for regulation, not prohibition. And several county residents, like Dunnellon’s Sherri Matherly, pleaded the case.

“They’re a safe place,” she said, “and a good place for us as older people to fellowship.”

The ban, which passed unanimously, affects about 39 game rooms outside of city limits.

Lake County, on the other hand, is going to regulate the 22 or so internet cafes in its jurisdiction. It will require a permit with an annual renewal. It will have rules such as background checks, transparency on the gaming odds and security at night.

The county may also limit the number of new internet cafes.

Commissioners will consider that ordinance later this month.