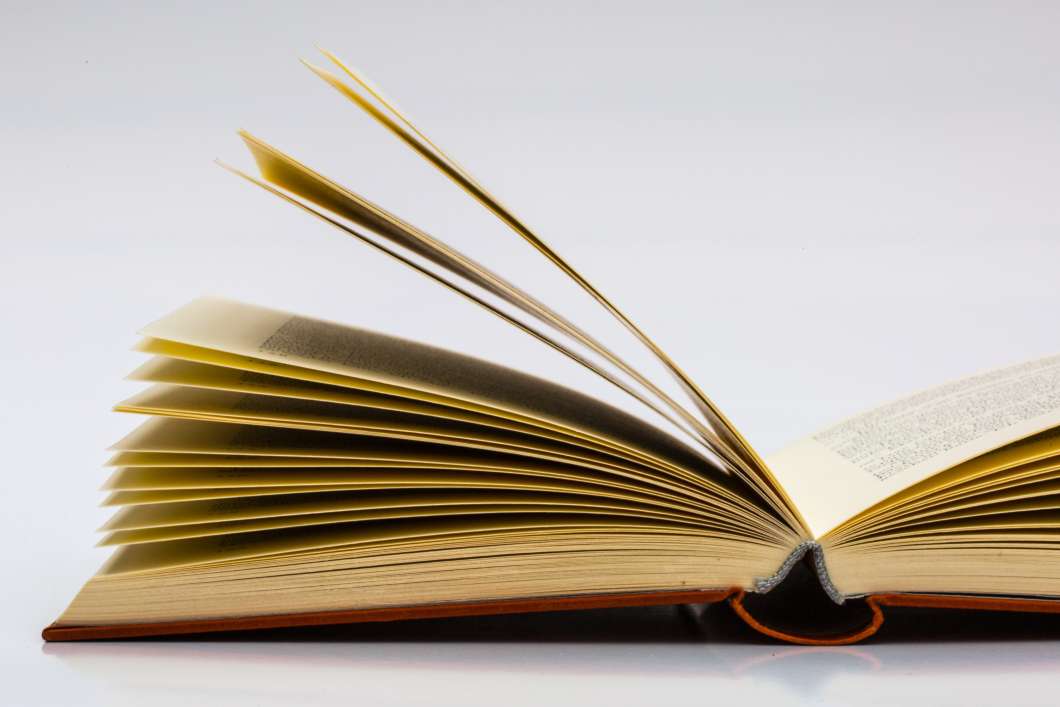 Lake County residents with library fines can get them forgiven in exchange for food. For the next two weeks, every item of unexpired food is good for a dollar off your fines.

“The Leesburg and the Mount Dora libraries had been doing it on their own for a couple of years, and then we at the county level wanted to make it available for all of the libraries in the system.”

Earl said patrons who don’t have fines can also donate food. That will help take fines off kids’ library cards, allowing them to participate in the county’s summer reading program.

“Food banks identified this time of year as particularly needy, this time and Christmas time,” he said.

“But I think why we chose this time was it coincided with the summer reading program, and the idea was to get kids to get fines off of their cards so they could participate. So I think it was a little of both.”

Children with more than $10 in fines on their cards can’t take part in the summer reading program.

Last year was the first year all 15 libraries in the Lake County system offered the food for fines initiative. They collected more than 2,300 food items for local food pantries.