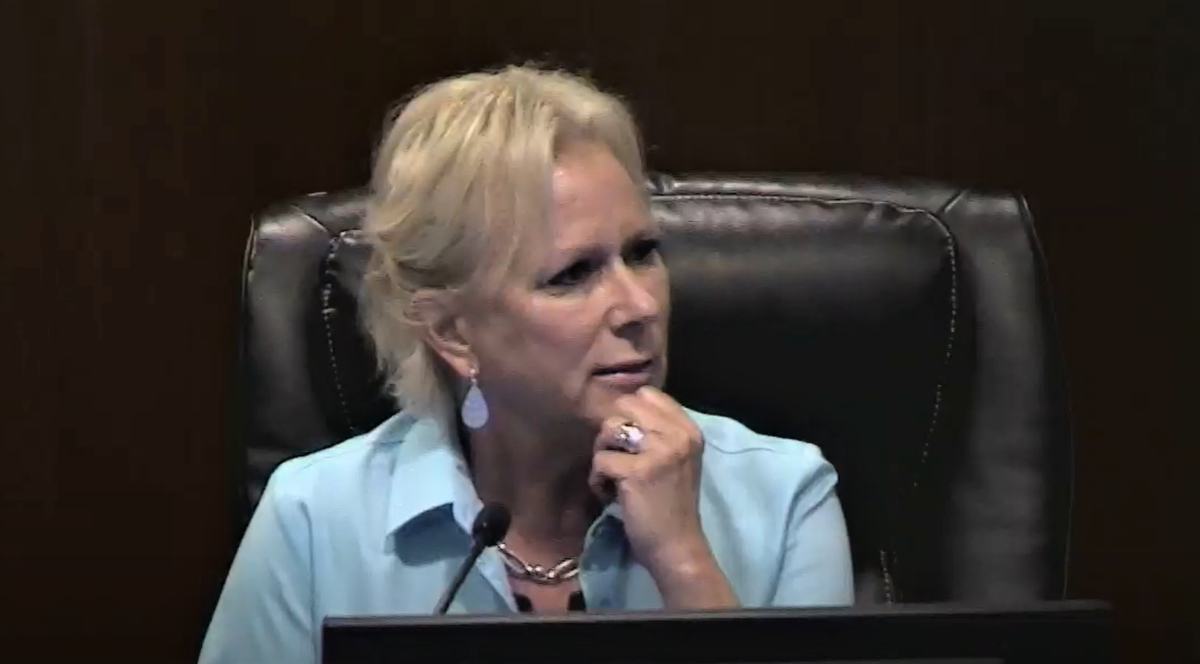 Lake County is looking to use about $3 million in American Rescue Plan funds to build houses to help the homeless.

At Tuesday’s County Commission meeting, Commissioner Leslie Campione suggested the county build homes using a template and other cost-saving measures as transitional housing for the homeless.

Those residents are part of a HUD-supported program aiming for self-sufficiency.

Campione says 60 or 70 newly homeless people qualify for a $700 rent voucher but there’s no place to put them.

Under her plan, the county w uld contract with home builders at market rates.

“This wouldn’t be in competition in any way with the private sector,” she said. “They’re simply not offering rental units at $700 a month. So we’re not taking anything from the private sector. We’re actually filling a tremendous need here.”

Other commissioners like the idea, but they don’t want to end up as landlords. So the homes could be handed off to a nonprofit.