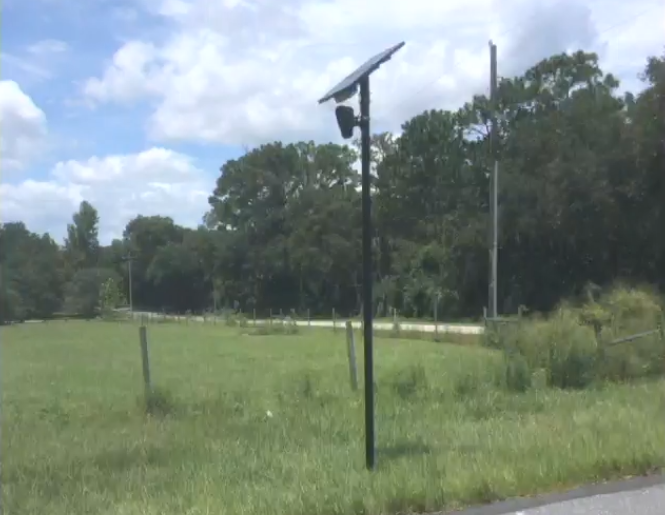 Lake County will soon outlaw surveillance cameras on county roads and property, with exceptions carved out for traffic cameras and homeowners associations.

It was part of a pilot program coordinated with the Sheriff’s Office.

Blake got the commission to order them removed.

“In five years on the County Commission,” he said Tuesday. “I’ve never had so lopsided a response to something that came up. And I mean even people who I don’t agree with politically on any other matter reached out and said thank you for trying to keep this from becoming a surveillance state.”

Now commissioners have agreed to prohibit surveillance cameras on county property and right-of-ways, with fines of 500 or a thousand dollars a day.

The ordinance will have exceptions and allow specific uses approved by the commission.