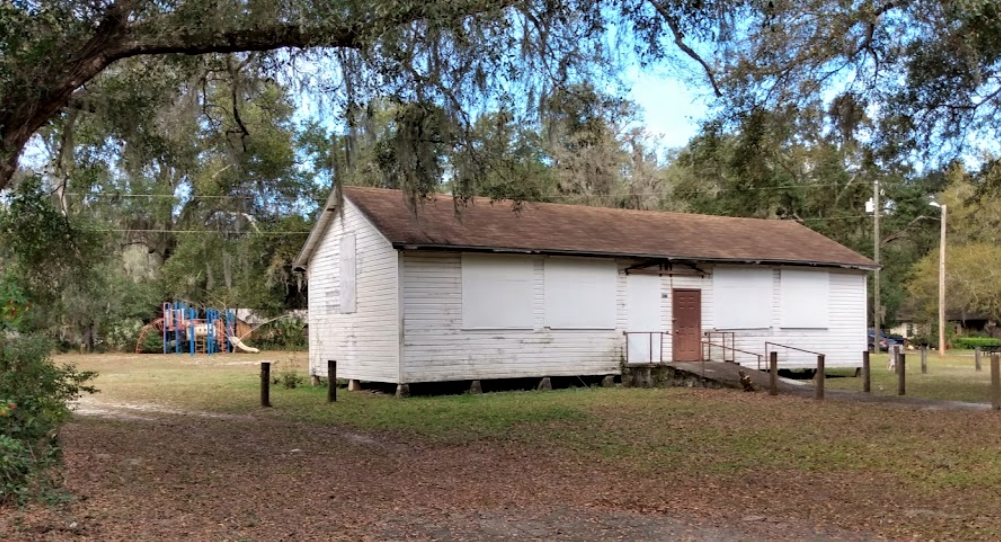 The Lake County Commission this week threw its support behind an effort to add the Okahumpka  Rosenwald School to the National Register of Historic Places.

It was one of 120 Rosenwald schools in Florida and thousands across the segregated South built to educate Black children.

The Okahumpka Community Club has owned the historic school since 1970.

They are working with the state to get it on the National Register. They want to restore the building, which was constructed around 1930, and use it as a community center.

The Florida Trust for Historic Preservation lists it as one of this year’s 11 historic sites in need of saving.

“This school in Okahumpka is not the only one that was built in Lake County,” he said. “There were several others. There was one in Mount Dora. There’s one in Yalaha. There’s one in Orange Bend, Florida. Umatilla had one.”

This one is rare because — except for being run down — it retains the original design.