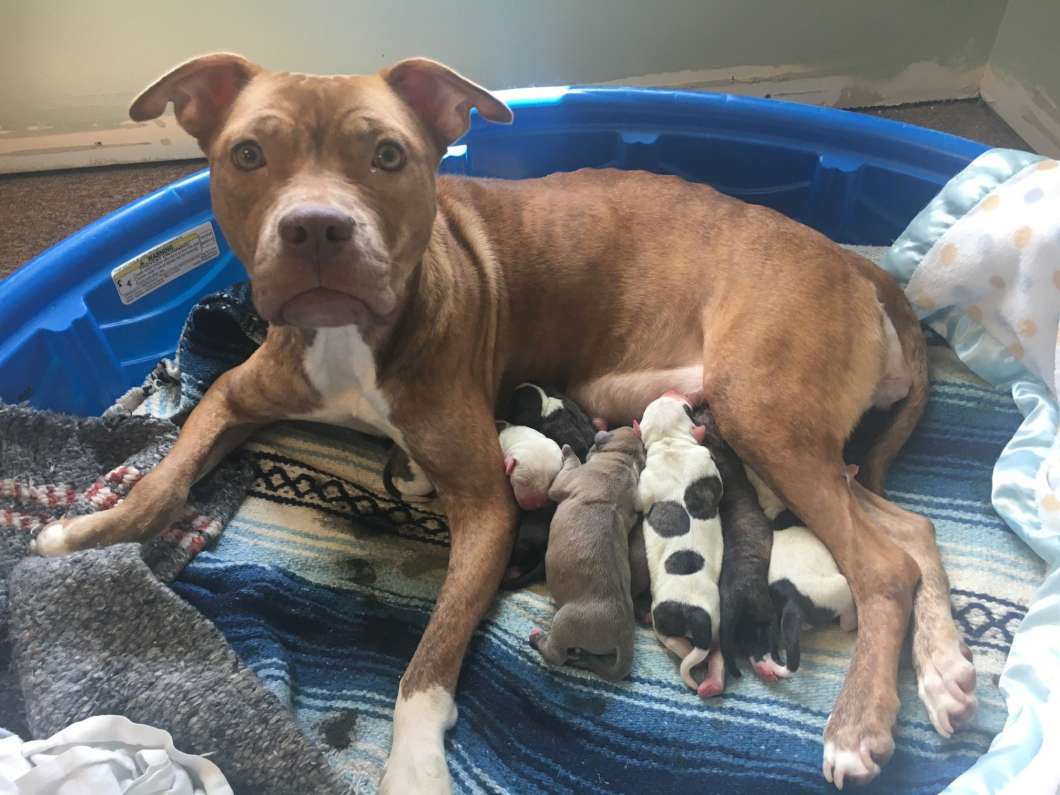 The Lake County Animal Shelter is at critical capacity after Hurricane Irma. At last check, the shelter had 175 dogs and hundreds of cats. Many are from owners’ homes that are now unlivable due to damage from the storm.

Shelter Manager Whitney Boylston says before the storm there were about 100 dogs up for adoption.

She says most of the animals are strays and the shelter works to reunite those families.  The shelter utilizes volunteer “pet detectives” to scour social media to help reunited pets and owners.

Lake County Animal Shelter is working towards becoming a no-kill community, meaning more than 90 percent of the animals are adopted or reunited rather than euthanized.