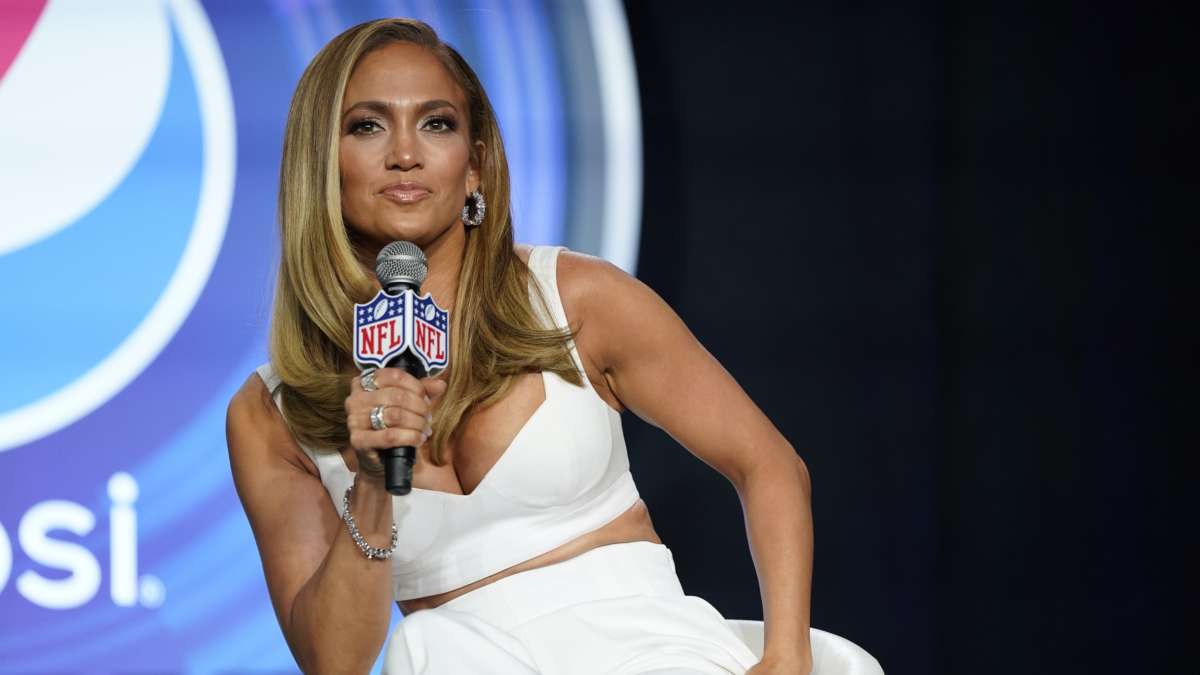 Jennifer Lopez, as well as Lady Gaga, will perform at the inauguration of president-elect Joe Biden next week.
Image credit: David J. Phillip

President-elect Biden may not have big crowds at his coronavirus-limited inauguration, but he won’t be lacking for star power.

The Presidential Inaugural Committee announced Thursday that pop star Lady Gaga will sing the National Anthem and Jennifer Lopez will perform a musical number at the Capitol ceremony next week.

Other participants will include Father Leo J. O’Donovan, a Jesuit priest and former Georgetown University president, who will lead the invocation, and Andrea Hall, the first Black woman to be named captain with the South Fulton Fire and Rescue Department in Georgia, who will lead the Pledge of Allegiance.

There will also be a poetry reading by Amanda Gordon, the first-ever national Youth Poet Laureate. The Rev. Silvester Beaman, pastor of Bethel African Methodist Episcopal Church in Wilmington, Del., will conduct the benediction.

In making the announcement, the CEO of the inaugural committee, Tony Allen, said that the participants “represent one clear picture of the grand diversity of our great nation and will help honor and celebrate the time-honored traditions of the presidential inauguration as President-elect Biden and Vice President-elect Harris take the oath of office on the West Front of the U.S. Capitol.”

The announcement notes that Lady Gaga “worked closely with President-elect Biden’s ‘It’s On Us’ campaign to address sexual assault on college campuses” during the Obama-Biden administration, and that Lopez and her partner, former baseball player Alex Rodriguez, “have been outspoken about the disproportionate impact of coronavirus on Latinos and the need to contain the virus, rebuild the economy, and unify the country.”

Allen said the group is also committed to the President-elect and the Vice-President-elect’s “steadfast vision of a new chapter in our American story in which we are an America united in overcoming the deep divisions and challenges facing our people, unifying the country, and restoring the soul of our nation.”

The ceremony will be held on Jan. 20 on the West Front of the U.S. Capitol. It will be just two weeks after the Capitol was ransacked by a pro-Trump mob seeking to stop the counting of Electoral College votes showing Biden and Harris won the election.

The Capitol and the U.S. Supreme Court across the street are now surrounded by non-scalable fencing with troops stationed in and around the buildings. Trump became the first president to be impeached twice Wednesday because of his actions leading up to the violence Jan. 6.

Attendance at the inauguration will be limited with members of Congress being given just one ticket because of the coronavirus. In addition, local government leaders are urging people not to come to Washington that day because of threats of violence, following last week’s storming of the Capitol.