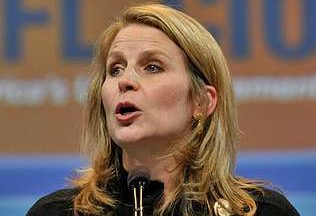 The secretary-treasurer of the national AFL-CIO says labor issues like equal pay for women will help drive Florida voters to the polls in November. Liz Shuler is moderating a forum aimed at young working women in Orlando this evening.

The union-backed forum will focus on issues like equal pay, affordable healthcare, and paid sick and parental leave.

Shuler said those issues are still important to voters. “So in states like Florida where there’s obviously a robust debate, but not as much political will, we would say politicians should be on notice because these are the issues that matter to women and working families.”

Shuler wants issues that affect working women to be front and center in the 2016 election.

“We do have a robust labor movement in Florida, but it’s no secret that in a right-to-work state that it’s not as friendly an environment politically,”  said Shuler.

The AFL-CIO is the biggest umbrella organization for the labor movement in the U.S.