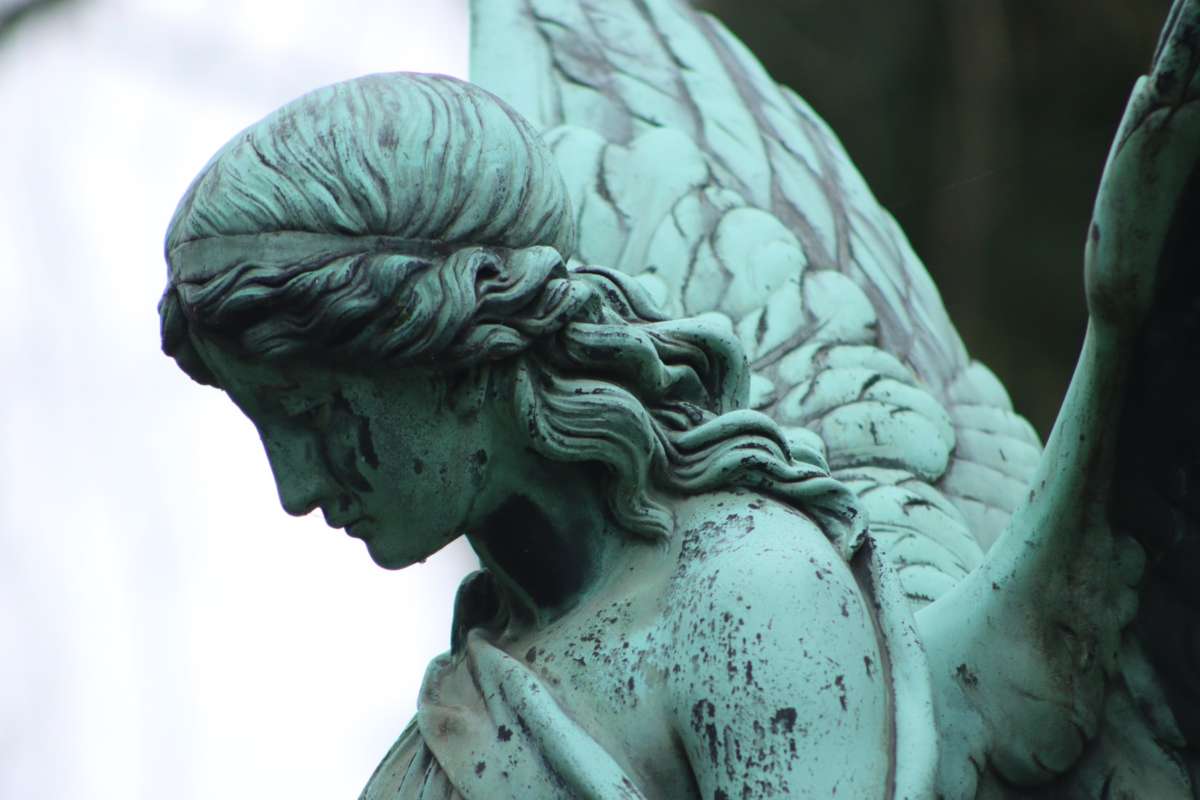 SURFSIDE, Fla. (AP) — Another victim has been identified in the collapse of a 12-story Florida condominium that killed at least 97 people.

The Miami-Dade Police Department said Saturday that 36-year-old Theresa Velasquez was a confirmed fatality in the June 24 collapse of the Champlain Towers South condo.

Her body was recovered July 8. She becomes the 95th fatality identified in the collapse.

Velasquez was a Los Angeles-based executive for the Live Nation event promotion company. She had flown into Miami to visit her parents at the Surfside condo, both of whom also died in the collapse.