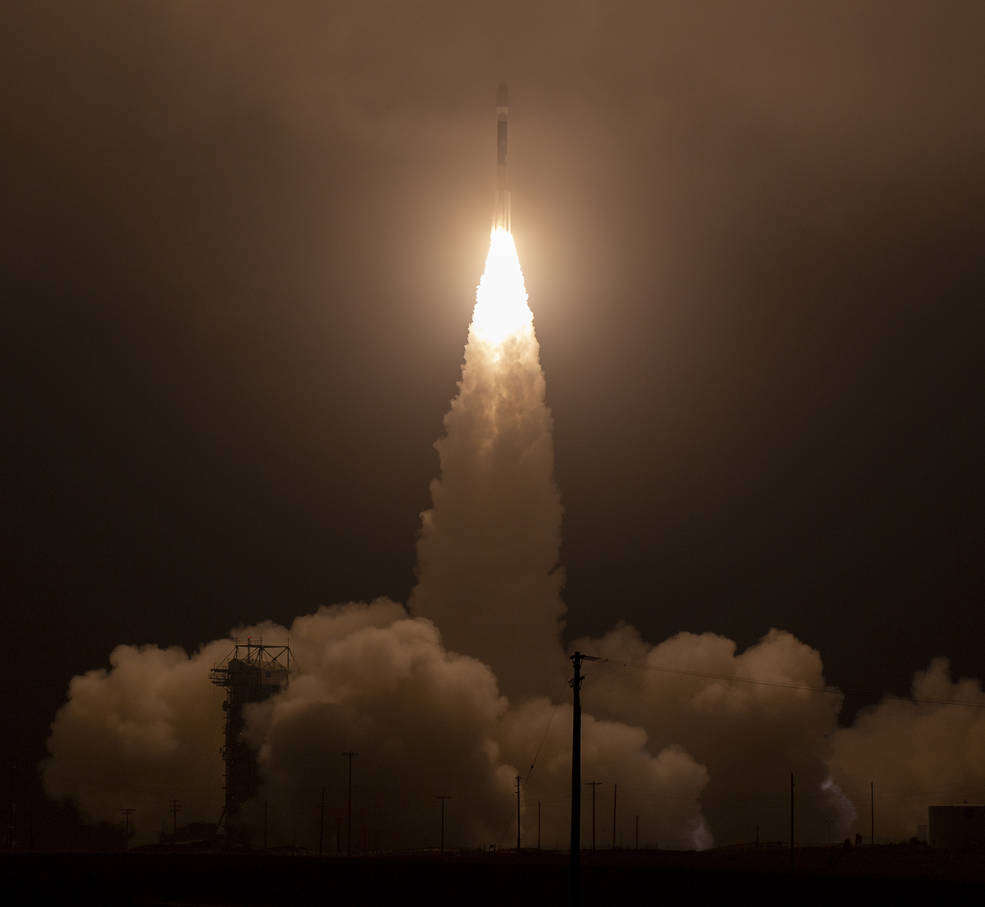 The Delta II rocket has been used by NASA, the US military and commercial clients for 30 years.

The final Delta II blasted off last Saturday from Vandenberg air force base in California, launching NASA’s ICESat-2 mission, a satellite that will measure changes in the earth’s glaciers, sea ice and forests.

The first Delta II lifted off on Valentine’s Day 1989, delivering the first GPS satellite into orbit.

ULA president Tory Bruno says although the program has ended, displaying the Delta II at KSC’s visitor complex will keep the story of the rocket in “the hearts and minds” of the public.