Kittens Rescued After Being Tossed From Vehicles In Volusia County 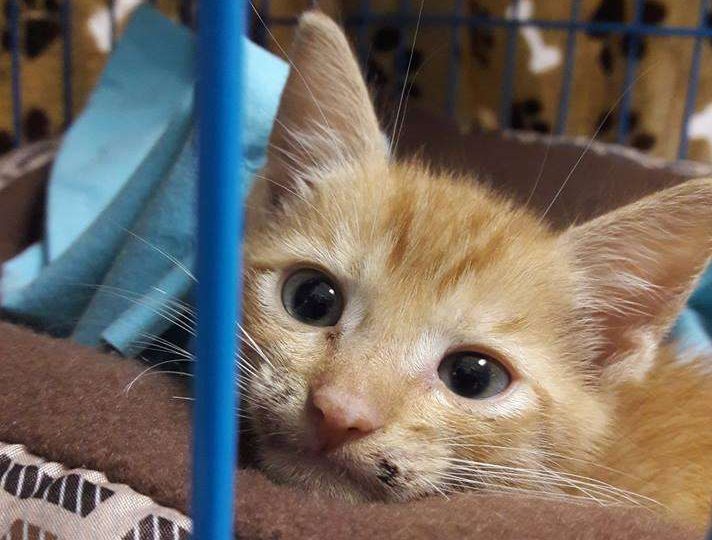 Crash was rescued last week after he was thrown from a vehicle. Photo courtesy of the Southeast Volusia Humane Society's Facebook page..

As Jessie Van Ryn left her Edgewater subdivision Tuesday morning, she was shocked to see someone open their car door and throw two kittens out onto the side of the road.

She saved one immediately and spent the next 10 hours searching for the second one in the woods next to US 1.

“I can’t figure out why somebody would do something like this, it’s just so wrong on so many levels,” Van Ryn said. “But they clearly don’t have a conscious or a heart for anything, and that’s super sad that we have people like that in our community.”

Van Ryn took the kittens home with her and said they are now part of the family.

The Southeast Volusia Humane Society said it has heard of other similar incidents this month. The organization rescued a kitten after his litter was thrown from a moving vehicle in New Smyrna Beach last week. The kitten—they named Crash– was the only one to survive.

The Humane Society is offering a $1,600 reward for information leading to an arrest for either incident. Summer is part of kitten season, when shelters often see an increase in animals they take in.