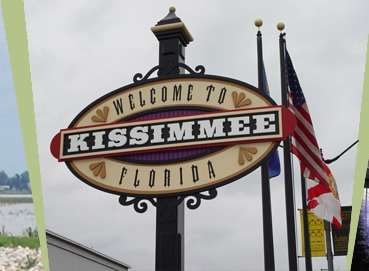 The Kissimmee City Commission has passed a resolution in favor of President Obama’s executive action on immigration. It’s estimated the President’s action could temporarily protect more than a quarter of a million Floridians from deportation.

Kissimmee Commissioner Art Otero acknowledged the resolution doesn’t actually do anything but says he felt a responsibility to send a message.

Kissimmee Mayor Jim Swan voted against the resolution saying local government needs to take care of local government and immigration policy is not in the city’s jurisdiction. The president’s executive order is on hold as a multi-state lawsuit makes its way through the courts.