King Richard is Will Smith at his Oscar-iest 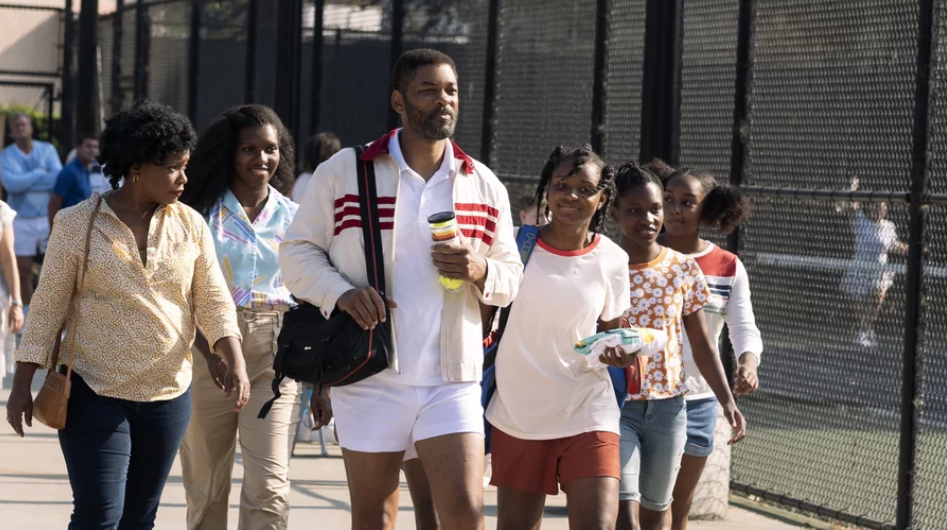 King Richard is a sports movie about the early days of superstar tennis champions Venus and Serena Williams. But, as its title suggests, the film focuses on their demanding and ambitious father, Richard Williams. Directed by Reinaldo Marcus Green, the movie stars Will Smith as a man who’ll do anything to get his daughters from Compton to Wimbledon.

The audio was produced by Rommel Wood and Mike Katzif, and edited by Jessica Reedy.