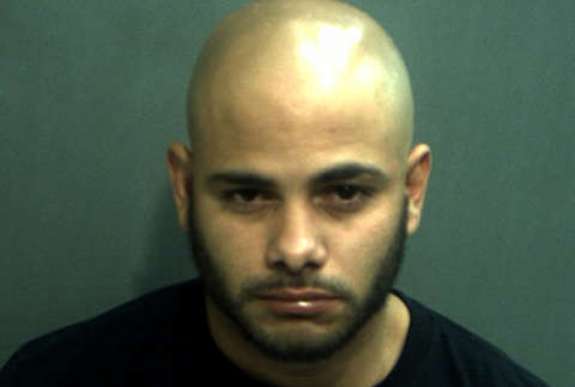 An Orlando man was sentenced to 40 years in prison for the fatal daycare crash in Orange County on Friday.

Robert Corchado was found guilty last month on charges of leaving the scene of an accident. Authorities say the crash sent a car careening into the KinderCare in Winter Park, injuring 11 and killing 4-year-old Lily Quintus. Corchado fled, but police later found his car with drugs inside.

The families of the victims were in court Friday. Jeff Straub, the father of one of the injured children, asked the judge to consider his daughter Isabelle when handing down his sentence.

“This tragedy will haunt my daughter for the rest of her life. As an adult, she’ll probably still get anxious around loud noises or certain smells. She learned by age four the frailty of life. One minute you could be sitting with your friends, the next you a being dragged under a car that just plowed through your wall,” Straub said in a statement to the court.

Relatives of Corchado also made statements, saying he was a good husband and good father.

The state argued that he was a habitual offender – having previous felony charges – and should be sentenced as one. The judge agreed.