Kicking Rockets To The Curb? 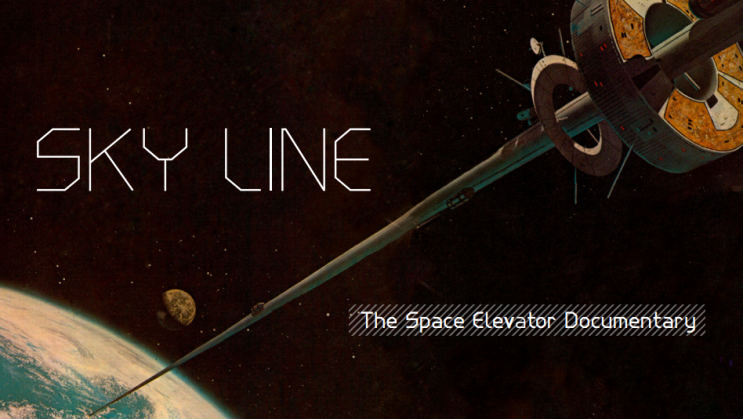 Every space exploration mission begins with a countdown. The clock hits zero, the rocket launches and heads to space.

Rockets are big. They need to be. They’ve got to hold a massive amount of fuel to produce enough thrust to escape Earth’s gravity. And there’s the potential that something could go wrong.

But What if we could get rid of rockets all together? Is there an alternative?

The documentary “Sky Line” explores one alternative: an elevator into space.

It’s an idea as old as the Tower of Babel and imagined by science fiction writers like Arthur C. Clark.

Director Miguel Drake-McLaughlin follows a few pioneering engineers who are taking the idea from the book to the real world. He joins the podcast from his office in New York to talk about the documentary