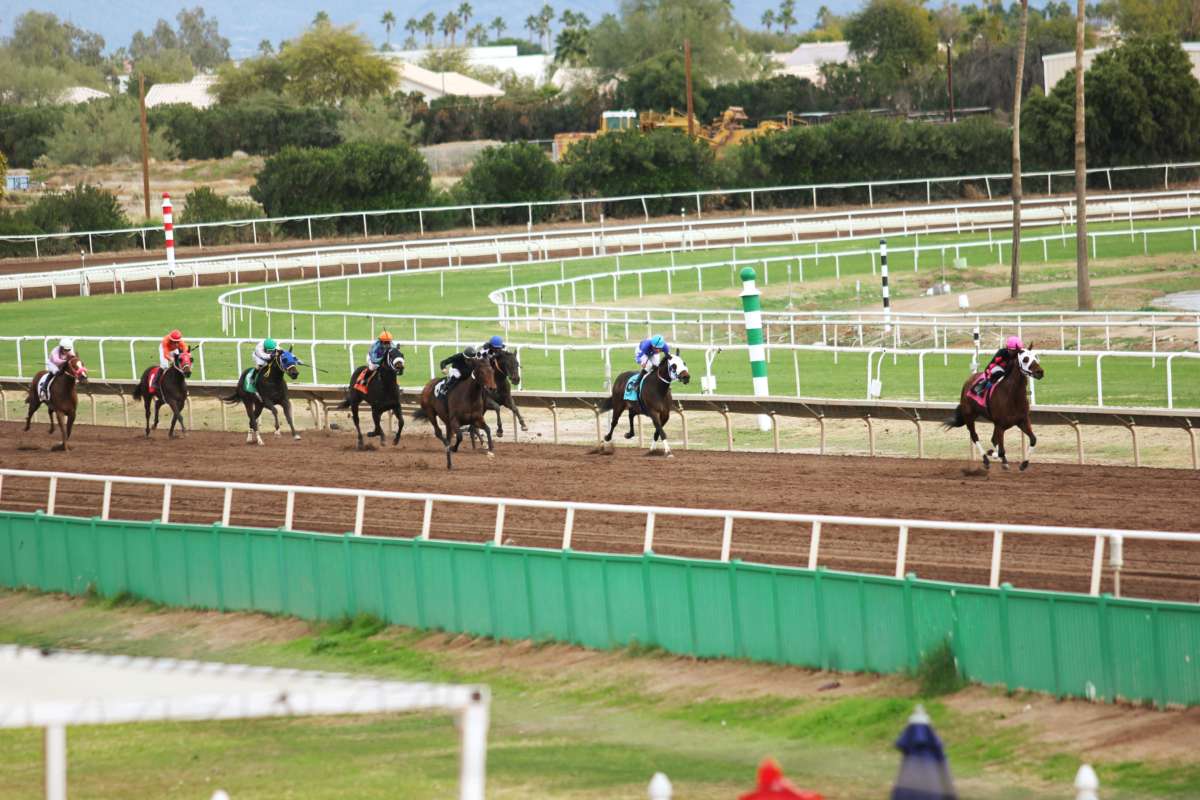 The Kentucky Derby is being postponed from May to September because of growing concern about the coronavirus pandemic, according to a published report.

Citing unidentified sources close to the race, the Courier-Journal of Louisville said Churchill Downs will postpone the Derby from May 2 to Sept. 5, making it the first time in 75 years that the race won’t be run on the first Saturday in May.

A formal announcement will be made Tuesday.