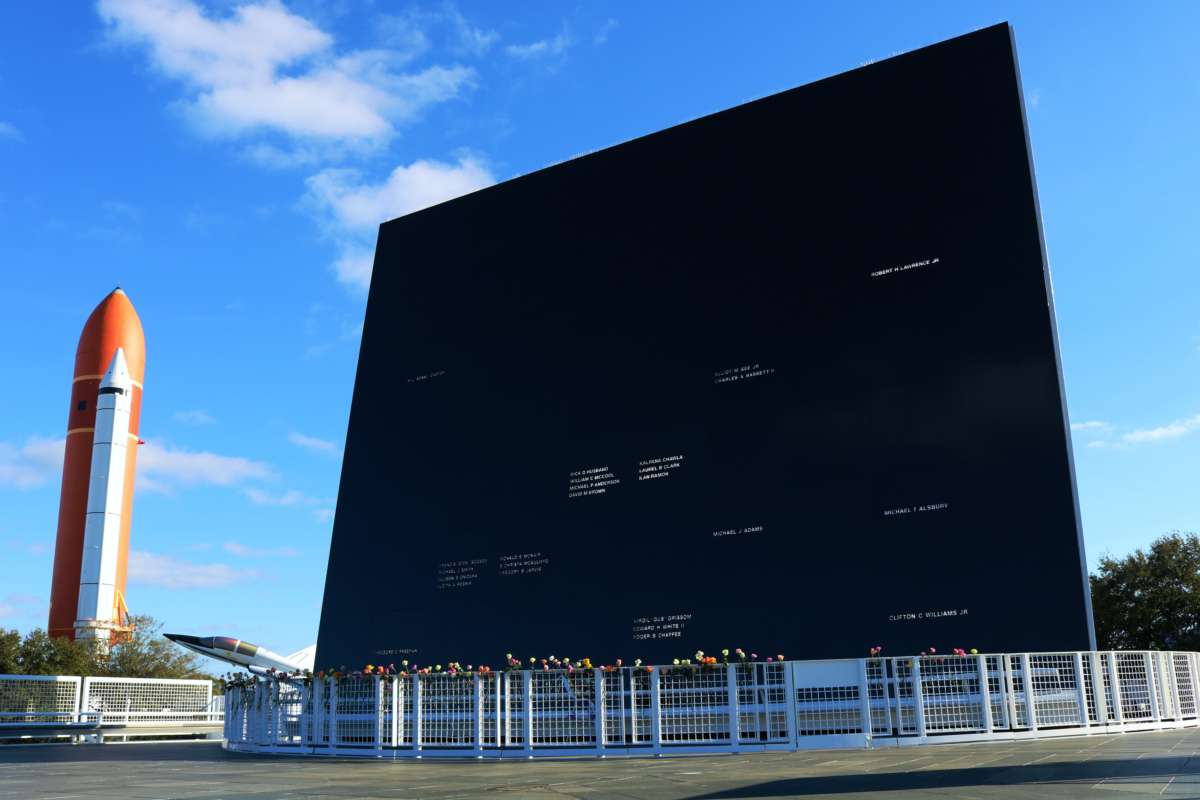 A ceremony at Kennedy Space Center on Thursday will pay tribute to the astronauts who died furthering the cause of space exploration.

A wreath laying ceremony at the visitor center’s Space Mirror Memorial will commemorate those who died including the crews of Apollo 1 and Space Shuttles Columbia and Challenger.

The three members of the Apollo 1 crew were killed in their capsule during a test in 1967 when a fire broke out. The accident which killed Gus Grissom, Ed White and Roger Chaffee promoted NASA to redesigned the Apollo capsules using a mixture of oxygen and nitrogen, reducing the fire risk. And a new hatch was designed that could be opened in just five seconds.

Additional ceremonies are occurring across the country, including a remembrance led by NASA administrator Bill Nelson at Arlington National Cemetery in Virginia.

“Every day, we have an opportunity to further uplift the legacies of those who gave their lives in pursuit of discovery by taking the next giant leap, meeting every challenge head-on, as they did,” said Nelson. “In doing so, we also must never forget the lessons learned from each tragedy, and embrace our core value of safety.”