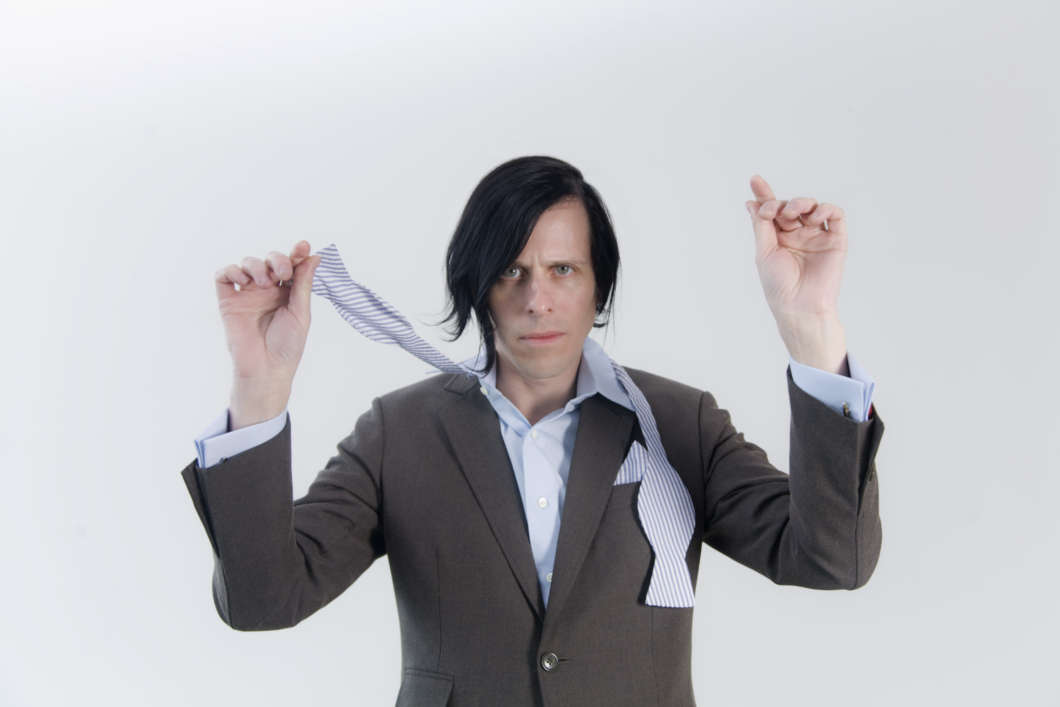 The launch of Ken Stringfellow’s album “Touched” in 2001 was supposed to be a celebration. But it turned out to be a very different experience.  The date of the album launch was September 11th.

Stringfellow says he wrestled with the question of whether he should cancel the tour, but ultimately decided to go ahead with it.

“I just thought that, maybe it might be nice to have a place for people to go and feel things, because I would want that. And I felt like all those tours cancelling sort of took away that opportunity… when I feel bad I put on a record that makes me happy. Or at least if it’s a sad record it make me feel less alone.”

About a week after the attacks on the World Trade Center and the Pentagon, he was performing at the Mercury Lounge in New York.

This month, to coincide with the 25th anniversary of the Mercury Lounge, Stringfellow returned to that album, touring across the country and performing ‘Touched’ in its entirety.

Stringfellow- whose band the Posies emerged from Seattle during the Grunge era, and who’s played with REM, Big Star and others, will perform in Orlando next month at the Timucua Arts Foundation.

He’ll be joined by West Virginia singer-songwriter Karen Allen whose latest album he produced, for the second part of the show, which he describes as a “total change of pace, totally different vibe.”

“It’s nice to sort of get out of the “Touched” mood, which is quite intense and somewhat melancholy. I think it would be too much to do two hours of that mood.”