Kelly Preston, Actress And Wife Of John Travolta, Dead At 57 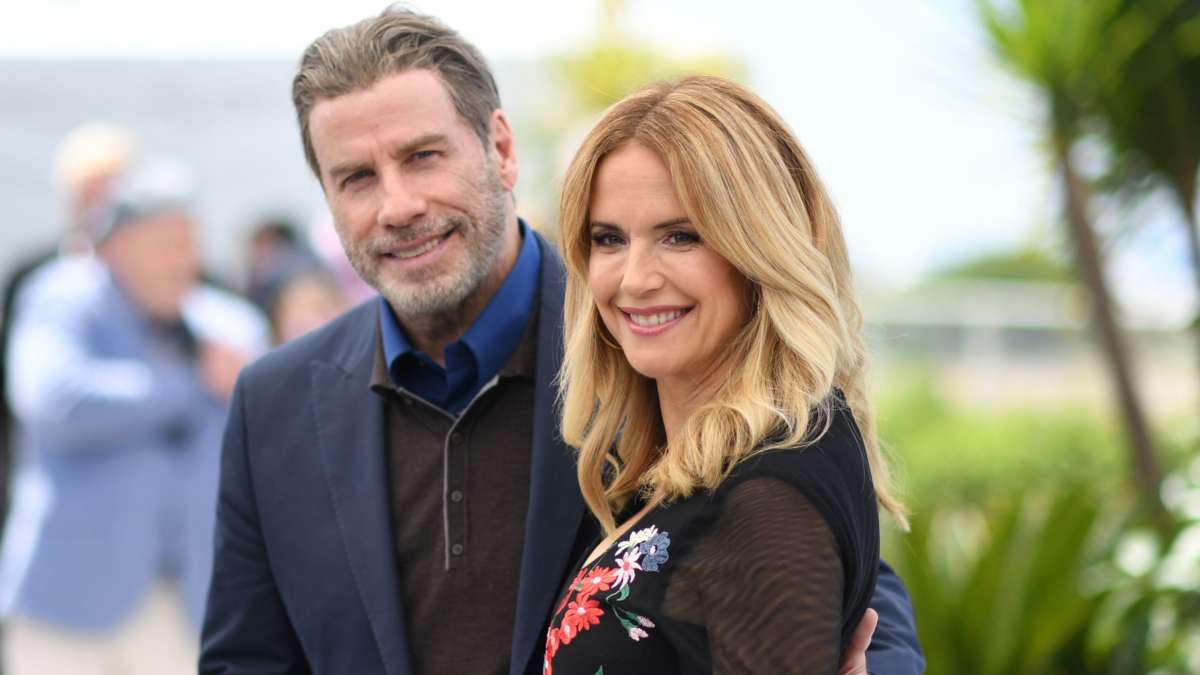 Actress Kelly Preston with her husband, John Travolta, at the Cannes Film Festival in 2018. The actress died after a two-year fight with breast cancer.
Image credit: Loic Venance

Actress Kelly Preston has died after a two-year battle with breast cancer, according to an Instagram post from her husband, John Travolta. She was 57 years old.

“She fought a courageous fight with the love and support of so many,” the actor wrote. “My family and I will forever be grateful to her doctors and nurses at MD Anderson Cancer Center, all the medical centers that have helped, as well as her many friends and loved ones who have been by her side.”

A family representative told People that Preston had been undergoing treatment for some time but chose to keep her illness private. “She was a bright, beautiful and loving soul who cared deeply about others and who brought life to everything she touched. Her family asks for your understanding of their need for privacy at this time,” the rep told the magazine.

Preston was born Oct. 13, 1962, in Honolulu. She acted in various TV shows but rose to fame after her role in the 1988 Arnold Schwarzenegger and Danny DeVito comedy, Twins. She met her future husband shortly afterward on the set of the coming-of-age comedy The Experts. The two got married in 1991.

She went on to act in movies such as Jerry Maguire and Jack Frost, and made an appearance in the Travolta sci-fi movie Battlefield Earth. Preston also acted alongside her husband in the 2018 biopic Gotti, playing the late mobster’s wife, Victoria.

Travolta and Preston had three children together. Their son Jett died at age 16 in January 2009 after a seizure.